Here’s the truth. If I had read “homeschool is cool” one year ago, while I organized uniform purchases and checked off items on the school supplies list, I’d have laughed out loud. Homeschooling? Really?

It conjured up this picture in my head: Me, in a denim jumper with ankle-length hair, hanging letters of the alphabet printables as kitchen decor, while my children sat at the table hunched over their workbooks for six hours a day. 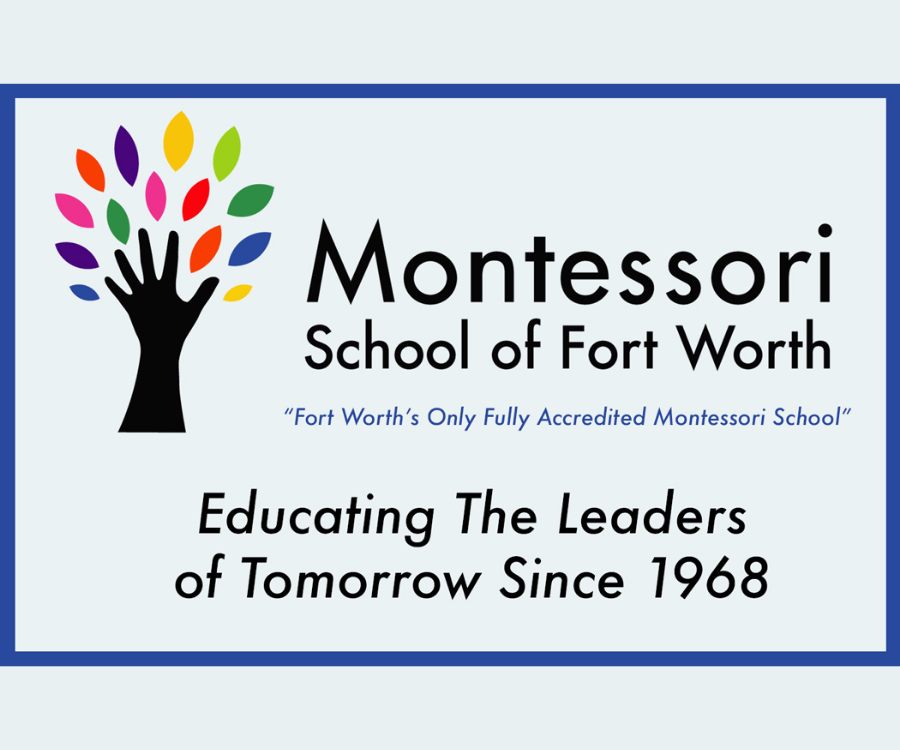 I could think of nothing worse than homeschooling my children.

But, in October of last year, my perspective changed. And, I’ve never looked back.

My children attended a nice public school in our neighborhood with caring teachers. The school wasn’t the problem. But, something about the environment sucked the life out of them. They returned to me each day tired, unreasonably so (and we are 7:45 p.m. bedtime, super routine type of people.) My otherwise social kiddos didn’t talk about their days and rarely had the energy to do anything at all in the evening.

One beautiful fall day, a homeschooler friend invited me to join her at the park. While my children were hard at work under the fluorescent classroom lights, her boys laughed, played, and then sat and read for a while before returning to the playground for more fun.

The thought occurred to me: These children were free to act like children. Interesting.

I wish I could say that evening, after picking up my two children in their post-school-day comatose state that I decided to make a change. See, I have an irrational fear of homeschool mom stereotypes. Combine that with the fear that I could actually do it, teach . . . my children . . . by myself. Don’t I need a degree or something for that?

Google helped. I read all I could about homeschooling. I learned about co ops and curricula options, watched conspiracy videos, and talked to friends. I stayed up late at night worrying. I resolved to do it, then, an hour later, resolved not to maybe 100 times. Per day.

But on this particular Monday morning, something was different. The previous week’s parent-teacher conference revealed that my eldest, whose grades were consistently 100 and above, wasn’t motivated. Combined with the stomachache, and some nervous habits he developed at the end of kindergarten, I started getting a different picture about what was really going on at school. My child was struggling with anxiety and it was hindering his learning.

That was all I needed to push me over the edge to the great unknown—the world of homeschooling. Fortunately, I found a safety net (our Classical Conversations curricula and community) to support me through the transition.

Now, I can’t imagine any other way to do school. I love the freedom and flexibility we have to do school how we want to, when we want to. Our curriculum is based heavily on world history and, I’ll just be honest, even though I have a Master’s degree, I’m learning a whole lot.

As for my kids: They couldn’t be any happier. They love the “new way” we do school. We go to community with other kids one morning per week and then working independently the other four mornings. Because my children are still young, we can usually accomplish all we need to in two to three hours a day. They enjoy the classical style of learning and its heavy emphasis on memory work and songs at this stage. They are enthusiastic about what they are learning and enjoying the challenge. It’s quite a switch.

In fact, my same son whose bulb was slowly dimming in a class of his peers thrived in a co-op classroom with seven other children who were all one to four years older. And, somehow, someway, even my kindergarten daughter who couldn’t read when she left school has become a great reader now.

No, I still don’t own any jumpers, denim or otherwise, and my heavily highlighted hair will never match that stay-at-home school mom stereotype. Yet, I think homeschooling is the most fabulous arrangement ever. This thought occurred to me as we vacationed at the beach last December and did some math in the sand. The thought also crossed my mind as we finished for the year in April. And, I even had this thought yesterday as I casually grabbed a few packs of magic markers and a white board, instead of the 28 items on each of my kids’ supplies list.

To me, homeschool is “so cool” because we get to do school in the way that works best for our family . . . kids included. I love that our state gives us the freedom to homeschool with ease, and I’m glad that circumstances lead to us making this radical life change. I don’t think we’ll ever go back.

What questions about homeschooling would you like to ask Heather? 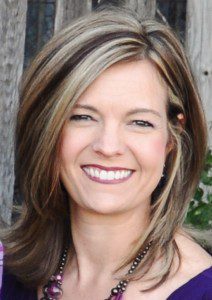 Heather is passionate about helping women who struggle with their body image and has recently completed her first book on the topic called Stop Blaming Barbie. She’s a group fitness instructor, speaker, mother of four, wife to Eric (a Marine fighter pilot-turned-pastor), and public relations representative for the Dallas Moms Blog. During her single years, Heather spent more than a decade working in politics and non-profit management. She much prefers being a stay-at-home and homeschooling mom (but thinks it’s more difficult!). Follow her blog about body image, motherhood, and faith or connect with her via Facebook or Twitter. 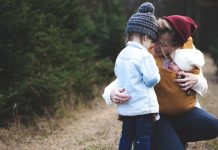 No More Curriculums :: The Unschooling Option 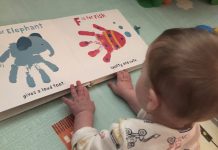 Why I Chose to Montessori 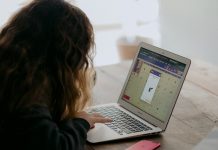 The Wildly Honest Reason We Went with Virtual School 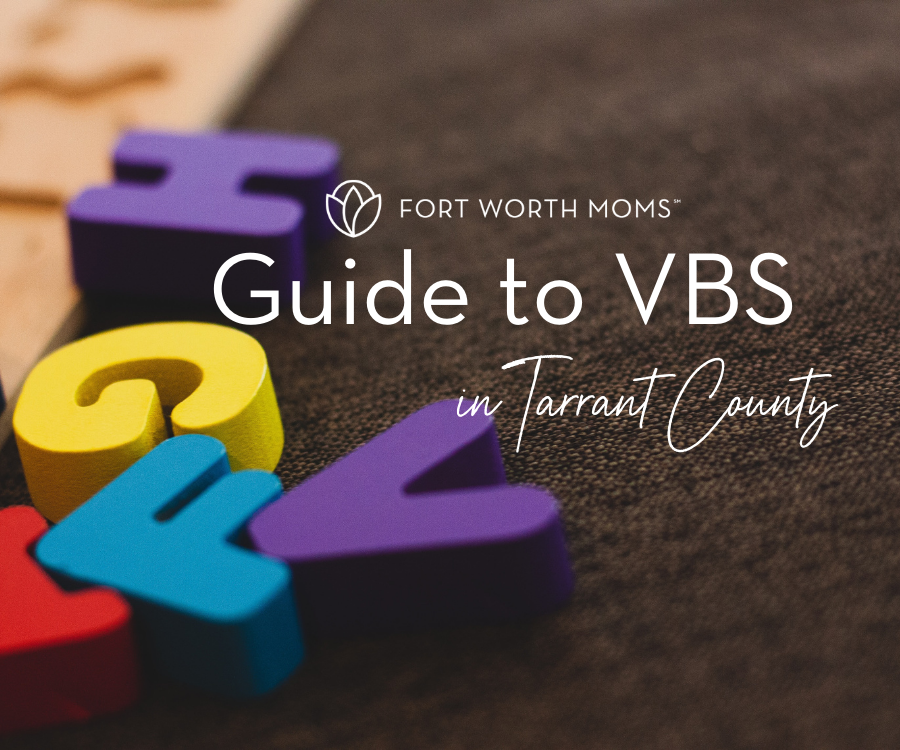