I gave away my firstborn this week.

Okay, technically he is a dog, not a child, but all of you dog moms out there know what I’m talking about right? Before I had an actual, human baby, I had a fur-baby for eight years. 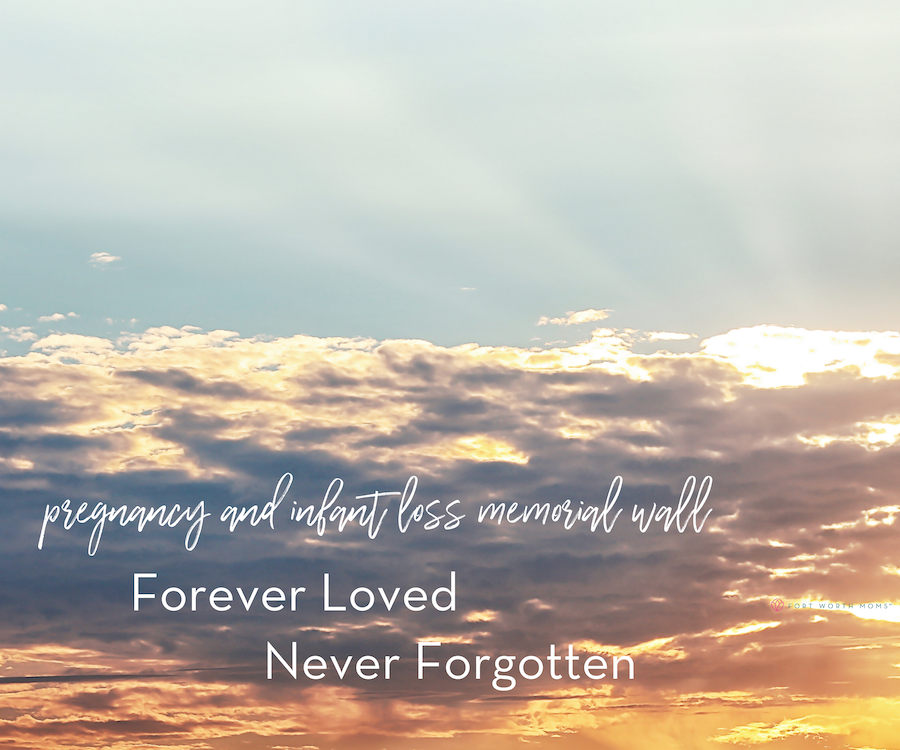 I cried when I dropped him off at the groomer (knowing I would see him just a few hours later), posted his picture almost daily on social media, and loved him fiercely. For years I worried about what would happen when he inevitably passed away. We had spent so many years together, and I had gone through so many things with him by my side (moves to multiple cities, a marriage, bereavement, pregnancy). I knew how much it would hurt when he wouldn’t be there anymore.

Never did I imagine that it would end up being my choice. What kind of heartless mother could give up her  furryborn? In the end, this mom had to, and while I feel guilty and miss him already, I know it was the right choice for my family (furry member included).

While I was pregnant, my husband and I talked about the future relationship between baby and Bodie multiple times. Would he love her and protect her? Maybe they would become the next baby-dog pair on Instagram! I may or may not have thought up a hashtag or two. 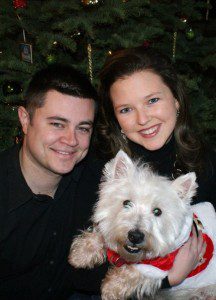 That’s what we hoped for at least, but I think we knew in the back of our minds it wasn’t a likely scenario. Bodie is a terrier with a strong will and not a lot of patience. He is also a mama’s boy, fairly high maintenance (a nice preparation for motherhood), and, at eight years old (56 in human years), he is certainly set in his ways.

We read articles on how to handle the transition, though, and took the advice by giving him one of Isabelle’s baby-scented hospital blankets before we came home and introducing the two of them in the front yard rather than in the house (i.e. his turf). In the beginning, it seemed like it might work out.

He wasn’t paying much attention to her, but, at least, he wasn’t reacting negatively to her presence. After a few weeks though, we started to notice he wasn’t just ignoring her, he was shunning her. If we sat on the couch with her, he would give us a withering look and jump off. He would leave the room if she was in it for too long, huffing as he walked away. More concerning was his attitude toward me. Normally, he was always on my heels, following me around the house day and night and jumping in my lap as soon as I sat down. 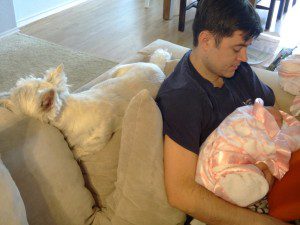 All of a sudden things changed. He wouldn’t come to me when I called and had no interest when I walked in the door or tried to pet him. He was angry with me and clearly depressed about this major life-change.

Well, the months went by and while Isabelle became more interested in Bodie, he . . . tolerated her. We were busy with an infant, yet another move (home to Fort Worth this time!), and building our life as a family so we kept putting off the real conversation of what to do about the dog. We tried to include him, but he just became more sullen and most unfortunately began to act out like he hadn’t since he was a puppy.

Finally, after Isabelle’s first birthday (and a few growling incidents), we decided it was time to send him away to the country to live out his quiet years (quite literally actually – my sweet mom, who lives on a ranch, graciously took him in). In the end, I know it was the best thing for all parties involved. Although I love him and felt terribly guilty about giving my dog away, our relationship had changed (if somebody doesn’t like your kid, it’s pretty hard to like him . . . no matter who or what he is to you). Also, I knew he would be much happier in a toddler-free house, where he could sleep all day and, most important, be the center of attention again. Last, I couldn’t take the chance that he would someday severely scare or even slightly injure my daughter.

It was one of those choices we make as moms, right? You know the ones I’m talking about . . . those that feel incredibly selfish and un-selfish at the same time? You try to figure out what is best for your children, other members of your family (or community), and what is best for you. Sometimes those choices seem impossible; they can even make you sick to your stomach, but we as moms have to make them every day. I think it’s part of what makes our job so tough, but also immensely rewarding. 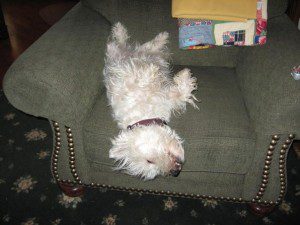 P.S. For all you fellow dog-moms out there that are currently shaking their heads and worrying about Bodie’s well being, rest easy. He’s currently lounging on a comfy couch under a ceiling fan and getting his belly rubbed by the lady who’s been spoiling me for 29 years. He’ll survive. 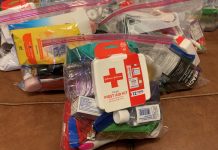 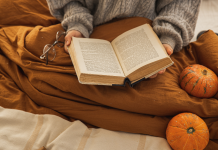 27 Festive Fall Books for the Whole Family (Including Mom!) 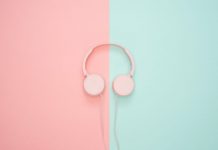 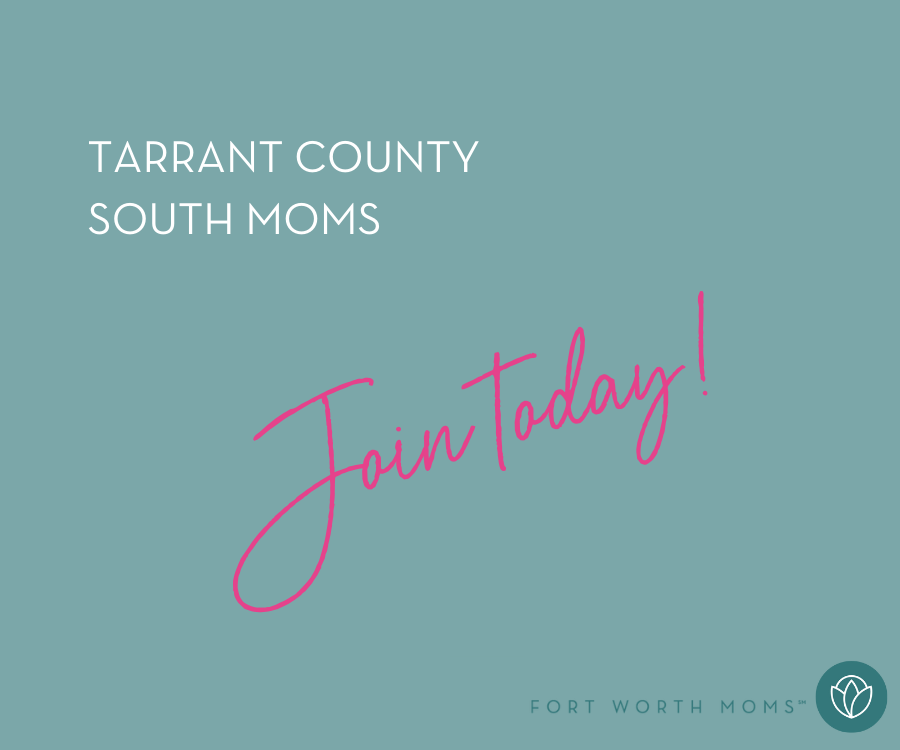 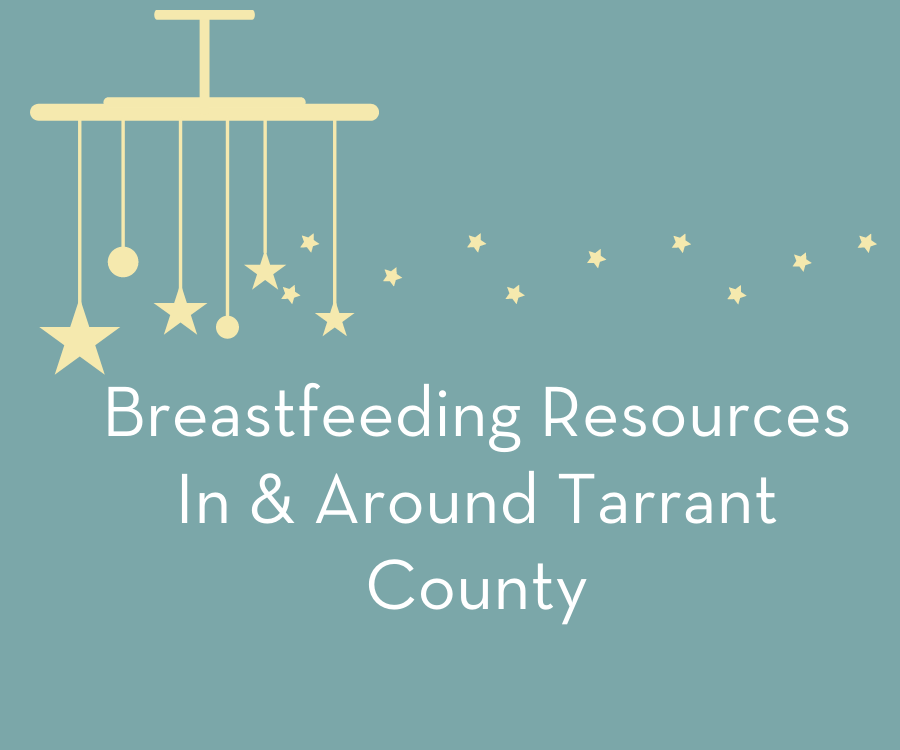