Welcoming a new baby is always a joyous occasion. Whether the woman expecting is a family member, a friend, or even a co-worker, expecting mothers have this weird effect on people. Touching random lady’s bellies is commonplace. Asking personal questions about the gender, name, or partner involvement is the norm. Although society loves pregnant women, they’re often an afterthought once their new bundle of joy arrives.

Being a new mother myself, I can attest to this phenomenon. After all the parties, showers, gifts and glamour, I felt terribly alone. Months passed and no one really seemed to care about me. It made me think, “Why do people care about my baby so much but not about me?”

A couple of months ago I stumbled upon an article that said Texas has the highest maternal mortality rate in the developed world. I was stunned. If we place so much emphasis on welcoming a new life to the world, why are we not outraged at what’s happening to our mothers? It turned me back to my question. I started to get more and more intrigued. If I didn’t know this was happening in my own state, I wanted to let others know too.

In the period between 2010 and 2014, the maternal mortality rate doubled from 18.6 to 35.8 per 100,000 live births. What’s even more alarming is the disproportionate amount of black women that die versus other racial groups. Black women accounted for only 11.4 percent of births yet had 28.8 percent of deaths. Other racial groups had close to equal birth rates versus maternal death rates. If that were not shocking enough, the causes of death are not much more alleviating. Researchers also came to the conclusion that while mothers die during childbirth, whether through hemorrhaging or some other complication, well over half of these deaths occur after 42 days of delivering. Listed below are the leading causes of death:

Let me tell you, I could break every one of these down in detail, but I don’t want to bore you. What I was truly concerned about was number 2, 6, and 7. Like really, who would have thought those would end up on the list? Now while there was no data on homicide, we do know a little bit about drug overdose and suicide. The majority of toxicology reports done on deceased mothers revealed overdoses were due to consumption of opioids. Not only do drugs affect the mother, if exposed to opioids in the womb, but the baby also suffers. Neonatal abstinence syndrome occurs in infants and symptoms such as tremors, seizures, vomiting, diarrhea, rapid breathing, and excessive crying develop. The data is unclear whether these mothers have a prescription or obtain these illegally.

Suicide, though last on the list, is incredibly important to talk about. It’s no secret postpartum depression is a mental illness. Left untreated it can grow into something much, much bigger.

This topic is something I’ve dealt with firsthand recently. After seven months of caring for my son and working full-time, I went to see my psychiatrist. I had intrusive, violent thoughts of hurting my son, I was constantly angry and stressed, and I had passive suicidal thoughts. At the end of our session, I was immediately referred to check into a behavioral health hospital as an inpatient. It frightened me at first, but I realized I needed help.

Other women in Texas are not so fortunate. Whether it’s due to the stigma of mental illness or lack of access to healthcare, new mothers are taking their own life in order to release their pain. 5.3 percent may be a “small” number, but it is 5.3 percent too many. 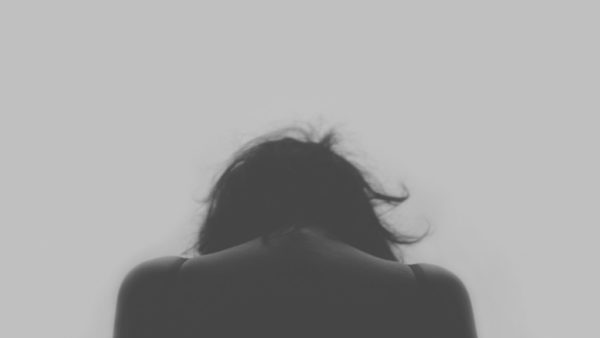 The good news is the Maternal Mortality and Morbidity Task Force has been renewed by the Texas legislature until 2023. Its objective is to start looking at individual cases in order to better understand how and why mothers are dying at such a high rate. Mixed in with this issue is the topic of healthcare. Only 1 in 4 women in Texas have healthcare. Halfway through my pregnancy I had to get on Medicaid in order to keep up with my appointments as I had lost my job. It was a lifesaver! But guess what? Medicaid runs out a couple of months after you have a baby.

Women must have good, quality care not only throughout their pregnancy, but also in the postpartum stage. Extending Medicaid could potentially save these mother’s lives. The Healthy Texas Women program established by the Health and Human Services division is a step in the right direction. They offer screenings for diabetes, high blood pressure, and postpartum depression. The only downside is if tests come back negative, they will need to be referred out to a specialist, which could cost a lot of money.

Although there’s a lot more research that needs to be done in regard to the maternal mortality rate in Texas, we are stepping in the right direction. All we can do as mothers now is to lift up those new moms we know. 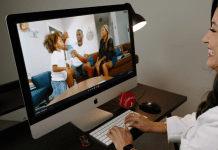 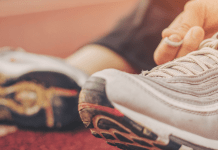 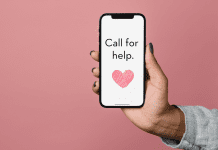