Every mama I know works tirelessly to take care of a number of things, both in and out of the house. Her standards are high when it comes to the care of her family, and she often meets or exceeds them. But most whom I know forget or neglect to take care of themselves, often leaving their tanks on “E.” But what does self-care really mean? 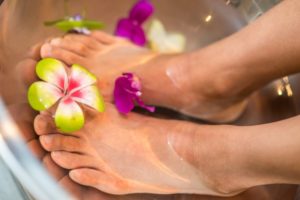 Self-Care Is Not a Band-Aid

Those who know me best would testify I am the world’s greatest at justifying what I want. Rough day? No problem; I will eat fried fast food for dinner, or eat extra dessert, or sit on the couch watching TV all night, or most likely all three. Throw in a glass of wine for good measure. Indulge, I would tell myself, you deserve this, and you will feel better. And forget about exercise because rough days were a reason to do something I enjoyed, not something I hated.

Junk food and laziness have always been my go-to for self care, and I thought that was okay in the spirit of doing what made me happy. Over time, I think I began to manufacture bad days to justify my indulgence. There was a slow expansion of what constituted a bad day until I no longer felt the need to excuse my habits. This version of self-care I created had become my routine, and while I was aware I had unhealthy habits, I failed to realize how deeply it was impacting my world.

Self-Care Is About Knowing Yourself

Last summer, some friends told me they were participating in a six-week whole life challenge, which focuses on seven daily habits: nutrition, exercise, mobilization, sleep, hydration, well-being, and reflection. Knowing I didn’t have the healthiest of habits, I was hopeful a little competition would motivate me in the right direction, so I joined them. Considering that even on my best food days I consume primarily carbohydrates, and I am extremely picky, I only had hopes of improving (okay, starting) my exercise routine. 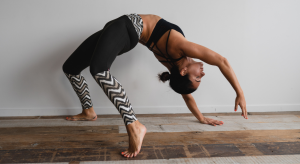 After six weeks, I was amazed by the results I had achieved. I looked and felt healthier, my mood had improved, I had gained muscle and lost weight, and my family was also reaping the rewards. It took only five weeks to retrain my brain and begin to reverse years of terrible habits. I believed that I, the queen of junk food, could actually sustain a few improvements to my diet — and I have! Unlike many workout plans I have attempted, this one met me where I was, requiring a minimum of 10 active minutes each day. I used the Sworkit app at my convenience, gradually increasing and changing my workouts as I was ready to push harder. I made efforts to adhere to the challenge’s kickstart level of nutrition, failing miserably at least twice per week and being mediocre all the other days. Still, I came so far with only a little time and effort.

What I thought of as self-care was actually causing a host of issues I neglected to recognize. Self-care looks different for each of us, but understanding what it is helps us figure out where to start. Know that self-care should re-energize you and reduce your stress level. It should provide more than temporary relief. It reaches far beyond nutrition and fitness, but these fundamentals are two of the quickest ways to improve your day-to-day. 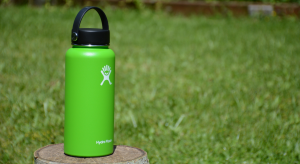 Start small when you make lifestyle changes. Focus on one or two areas and make minor changes to your routine until these changes become your new normal. For me, this looked like adding 10 minutes of exercise to my day. It was only 10 minutes, but it was 10 minutes more than I was doing before! Next time you eat out, try swapping out fries for a healthy side or swapping out sugary beverages for water. Consider it a victory each time you make a healthier choice than you would have made the week before. You better believe I am still all about a good indulgence every now and then — just make sure it’s the exception and not the rule. Our families deserve the best versions of us, and so do we.

What is your favorite way to practice self-care? 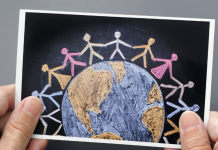 The Importance of Connecting 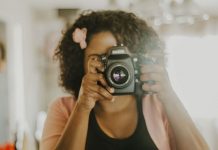 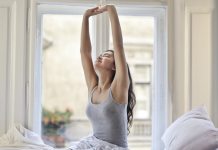 Lasering In on Hair Removal 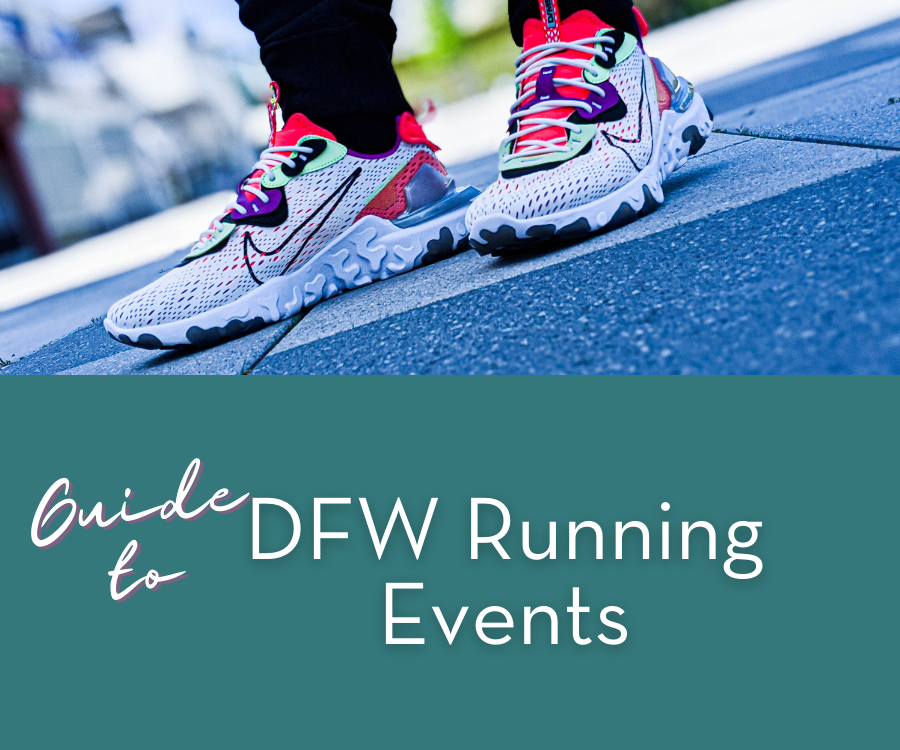 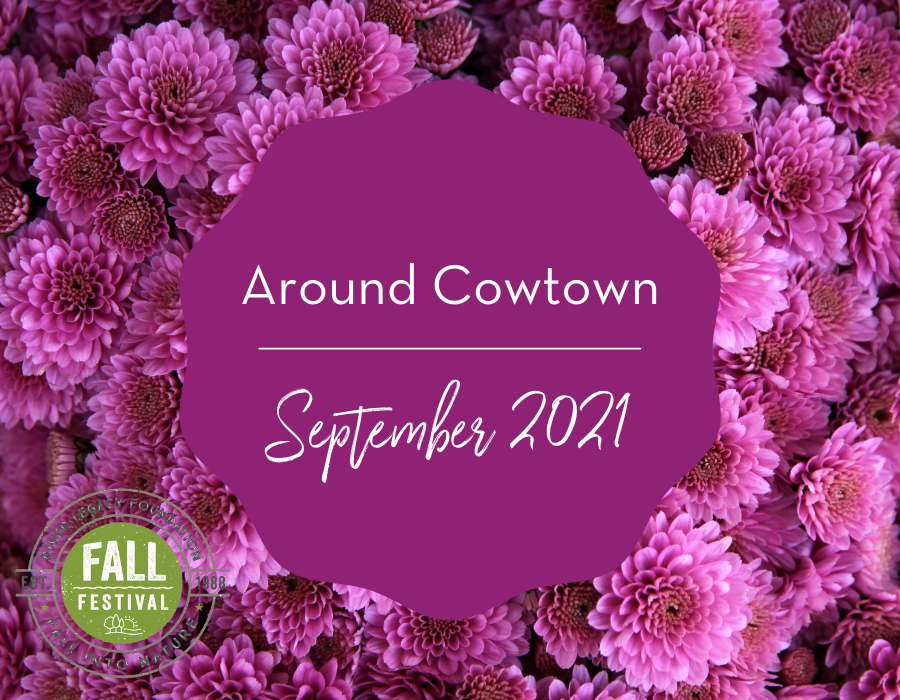