Summer started off as usual. We take almost daily trips to our community pool each year because, well, Texas. But with tons of free time at home, my kids began binging on their favorite electronic pastimes. We were only a couple of weeks in, and I already felt discouraged. This is not how I envisioned spending our vacation.

I usually think up some kind of new media rules around this time to regulate things, but they resisted my efforts and exploited any loopholes. I needed to do something more drastic. Could I just box it all up, stick the screens in the closet, and see what happened? It would sort of be like camping, maybe. Camping’s fun. 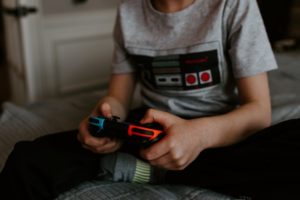 That’s what I did. Into a box in the closet went controllers, consoles, and devices. I’ve been known to ground my kids for the rest of their lives just like any other parent wanting to make a point about the seriousness of a situation. They probably expected me to come to my senses and come up with a more reasonable idea.

I think some level of mom-guilt kept me from exercising any authority over our ongoing media problem for a long time. Where did I get the idea that I’m supposed to provide 24-hour entertainment for my kids? Didn’t our grandparents play with sticks and rocks and walk five miles through snow to go to school? Surely my kids can figure out another way to spend their time.

As I contemplated implementing a new system to try to organize and minimize the media obsession in our home, it occurred to me that I might be managing an addiction. One child lay sprawled across the sofa staring up despondently at the ceiling. Another immersed himself in a book, trying to make the best of it. One penitent child of mine began to straighten the house to try to earn back what was taken. They felt sorry for themselves. I was a mean mom.

We held a family meeting and discussed what our vision for our family was. We would ditch the habit for the rest of the summer, not as a punishment, but as a way to strengthen our relationships and reinforce creativity. For the teens in our home, we made a chart with permissible text times. The phones were stored in the kitchen only, and if kids were caught texting outside of the allotted time periods, they would lose the phone for 24 hours. The idea here was to allow them just enough time to schedule hangouts with friends or receive invites. This worked really well and prevented the constant phone-checking. I made a list of household chores that could be assigned to anyone who felt like complaining of having nothing to do. 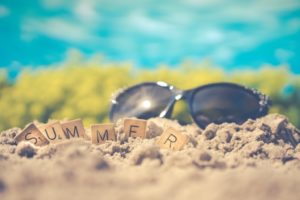 What We Did Instead

Kids probably won’t sulk forever. They were defeated, but best of all they were BORED. If necessity is the mother of invention, boredom is the father of creativity. My kids have so much entertainment at their disposal. Maybe what they really need is less.

Nevertheless, I did help them make the best of the situation. Here are some of the things we did instead:

Within a few days, my kids were offering to help with dinner, condescending to their younger sibs to play their favorite game or read a book aloud. They were organizing themselves, cooperating, and genuinely loving each other better. These were the kind of people with whom I wanted to spend the summer. Without even the possibility of video games on the mind, everyone settled into the new routine.

Whether I like it or not, media is going to be an important part of my kids’ lives. I just don’t want it to dominate and impair them. I believe whole-heartedly that video games and media teach a lot of great lessons, but an overdose can turn my kids into emotional maniacs who rage if anything threatens their happiness or suggests they aren’t the center of the universe. There are lessons there too; disappointment is a good teacher.

I’m not going to lie. My kids are still selfish more often than I’d like to admit. We didn’t find a cure; however, we did set a better standard. Consequently, they learned that if they can’t be decent to their own siblings — their primary friends — they aren’t going to have the opportunity to enjoy much else. After our detox, we came up with some good parameters for media consumption. Of course, I’ve had to reign it all in again more than once since last summer. We’re always trying to find a good balance.

We’ve tried things like only allowing video games on the weekend, or a single day of the week, or certain hours of the day. But those rules don’t often work for my kids because it tends to build in them a sense of entitlement. Sometimes, I will only give them surprise media time. Lately, I just said yes if they’ve completed their work and chores and haven’t been behaving like beasts.

What’s your solution? How do you manage the media monster? 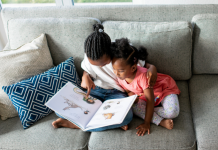 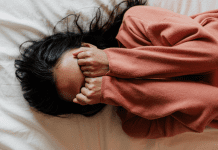 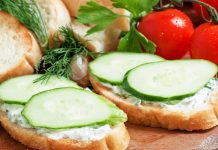 Fourth of July Recipes for a Patriotic Picnic 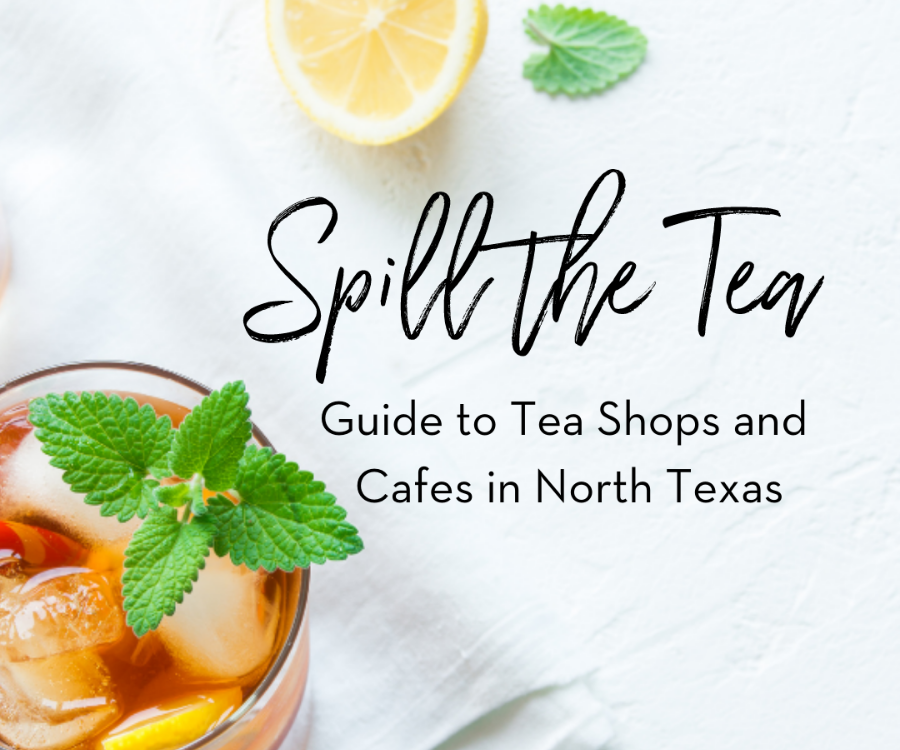 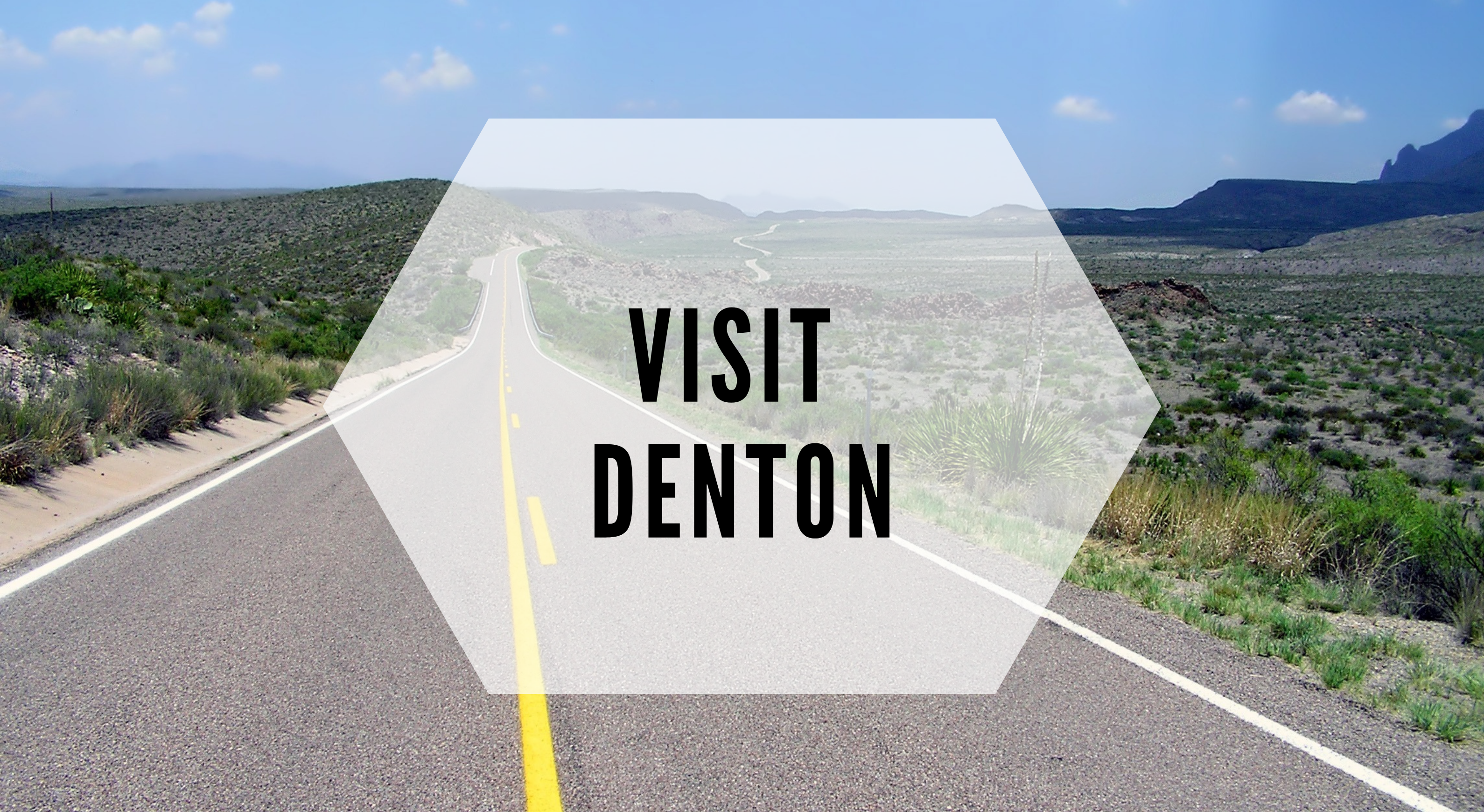