I-N-D-E-P-E-N-D-E-N-T.  As a young, single woman, these 11 letters were my anthem — signifying my dependence on no one and the freedom to live my life the way I wanted. Now, as mom of a teenager, these 11 letters are his anthem. 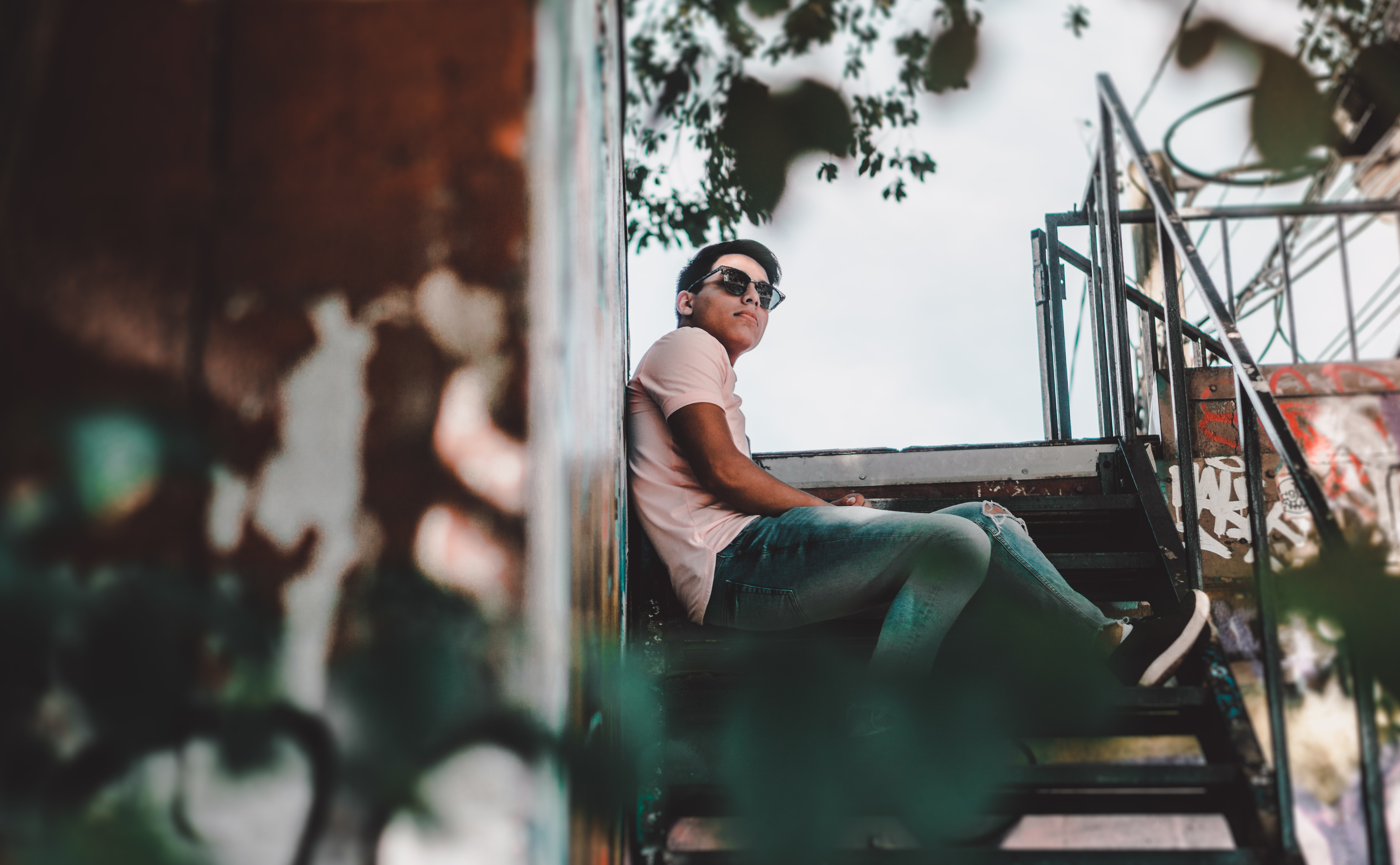 In the not-so-distant past, our evenings consisted of watching one or two of our favorite television shows after dinner reading a family devotional together followed by a brief discussion of what we each learned from it and how we would apply it and a prayer before bed. Friday nights were movie night. We would pick up take-out on the way home and rent a couple of movies. If a new release was out, we’d head to the movie theater and stop for dessert afterwards. 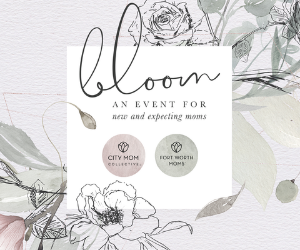 None of these things were forced. I didn’t have to coerce my son into any of these activities. In fact, on days I had to bring work home or I was just so exhausted from work, I would allow him to play outside a little longer so it would be straight to bed after dinner. But as he dressed for bed he’d subtly remind me that he hadn’t forgotten and that I wasn’t getting away from it. He’d say, “Are you going to come in here so we can read?”

Often in those moments, I would be a little annoyed because I really needed to work or I was counting down until I could get into bed myself. As I would open my mouth to say, “Sweetie, it’s okay if we miss one night,” I would hear wisdom from mothers of older children echoing, they grow up so fast, and enjoy your time together because once he grows up, it will not be the same.

I would muster the energy and focus to read a devotional (I would search for the shortest one I could find) and/or find a few funny videos on YouTube for us to watch. Once he was settled I would walk down the hall feeling warm inside because our moments together meant something to him.

The Times They Are A’Changin’

As he got older things changed. He would ask to stay outside a little longer. He would come in and just hang out in his room. My invitation to join him when our favorite show started would be met with a sigh and some excuse that was an attempt to not hurt my feelings: “I need to get my things ready for school tomorrow.”

Our time together got shorter and less frequent. I would hit him with movie suggestions as he got in the car on Fridays, and he would already have plans to play basketball with his friends, spend the night with his cousin, or his friends were going to all play the game at a scheduled time.

Now do not make the mistake I made. I foolishly asked, “So everyone is coming over?” When your son says they are playing the game together that means they are each getting on their system or cell phones at home and will sync-up, which allows them to be able to see each other playing and talk to each other.

He has his own schedule and plans — groups of friends and connections that are not based on my relationships.  Previously all his friendships were with the children of my friends or our church members. Now his friends are kids from school, members of the Christian youth club he’s a part of, and even kids he met through other friends.

In addition to his independent relationships, he also has activities that he attends that do not require my attendance. When he was in elementary school, our Saturdays were full of birthday parties and other events that we attended together. Now he has club meetings, high school events, and outings with his friends, all of which are activities that require no more from me than a ride and some cash.

While I missed our time and cherish the memories, I’m absolutely thrilled to watch him develop into his own person. The fact that he is confident and comfortable with going to events without his parents, great at making friends on his own, and has his own interests is exactly what I’d been preparing him for.

Knowing my time is limited I decided I need to make the most of the time we do have together the next four years before college. Here are a few things I’m trying:

1. Use the ride home after school or any event to talk.

2. Keep some traditions such as dinner after church and family movie night at least once a month.

3. Schedule fun family outings trying things that your teen enjoys or new adventures for both of you.

4. Join in the video game fun. Some games on video consoles also have smartphone versions. When he asks me if I want to play, I jump on the opportunity, even if it’s only for 15 minutes. (I’m usually eliminated pretty early on anyway.)

While allowing him his independence, I continue to stress the importance of family. Cherish the moments you do have and make the most of them. Enjoy the sweet memories of snuggling on the couch and bedtime kisses but appreciate the independent, free-thinker you are raising. 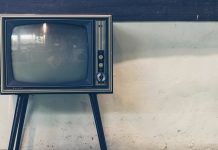 The Relevance of Nostalgic 90s TV

What Does Valentine’s Day Mean to a Teen?

You Have Less Time Than You Think 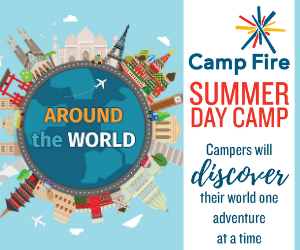