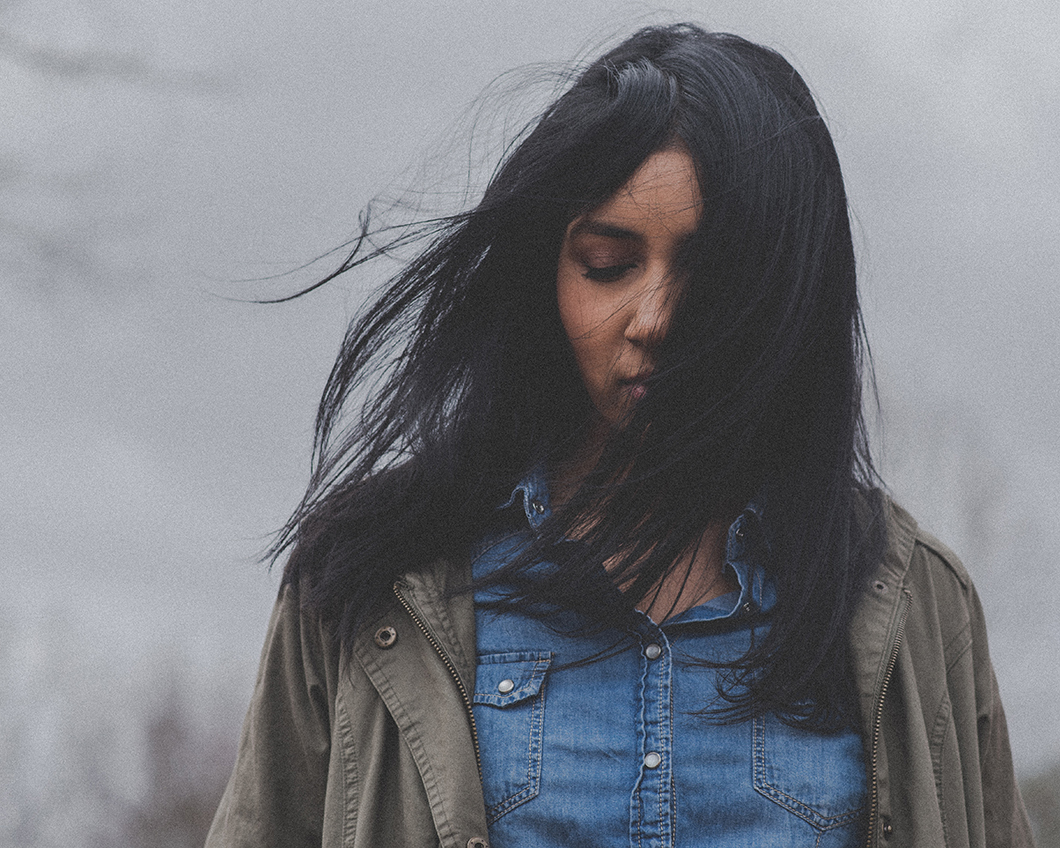 “I think you may be experiencing signs of post-traumatic stress disorder (PTSD).”

I’ll never forget the day I heard those words.

Before that day, I’d always equated PTSD with something that war veterans and victims of domestic violence and sexual abuse experienced. How could I possibly fall into that category?

All things considered, my life has been pretty textbook. A great childhood, relatively uneventful college experience, and until almost six years ago, no traumatic situations to speak of.

But then our daughter, Avery, was born three-and-a-half months early. The events before and after are ones I now know would be classified as traumatic. I endured life-threatening preeclampsia, an emergency helicopter ride, c-section, and several months of our daughter fighting for her life in the neonatal intensive care unit (NICU).

At the time, I knew we were in a stressful situation, but it took Avery being admitted to the hospital almost two years later to really understand how much her first hospital stay had affected me.

The first night back in the hospital everything came back to me — the sterile smell of the hospital room, the constant beeping of the monitors, the whispers of the nurses not knowing exactly what was wrong with Avery, and most importantly the fear, worry, and uncertainty of not knowing how long we would be in the hospital this time around.

I remember calling my husband late that night and insisting he come up there. I was in tears, confused about why exactly I was so upset. Avery was in much better shape than her stay in the NICU, but I was a wreck and would continue to be for the duration of her hospital stay. Ten days later, Avery was discharged, happy and healthy, but I wasn’t.

I’d be at work and could hear the sounds of the monitors. One night while playing tennis, a helicopter flew over our tennis court, and it was all I could do to keep from curling up until a ball. Every time Avery coughed, I imagined ourselves back in the hospital again.

Luckily, the hospital had a counselor parents could see, and it was there I learned PTSD affects a lot more people than I originally thought. As we talked more about it, an “aha” moment went off in my head. It made so much sense. It was so validating. Avery’s birth and NICU stay WAS traumatic. It has forever changed me and my body and brain may not ever forget it.

The counselor helped me work through all the feelings I was having and taught me how to accept the things that had happened and gave me ways to work through my triggers and often unfounded fears.

Since then, my eyes have been opened, and I’ve learned that there are many parenting situations that can cause PTSD, they’re just not as well known or recognized as going to war or being abused.

What Exactly Is PTSD?

The American Psychiatric Association defines PTSD as a disorder that can occur after experiencing or witnessing a traumatic event. It can occur after a single shocking event or prolonged exposure to something that induces the flight-or-fight syndrome in the body.

My case was the latter. I experienced almost eight months of my body being in fight or flight while Avery fought for her life in the NICU.

You may be thinking, how on earth could a beautiful thing like parenting cause PTSD?

For many of us, the idyllic images in the picture frames at the store or in the heart-warming commercials on television aren’t always our reality. Parenting isn’t always pretty. In fact, it’s hard (yet rewarding) work.

And, come to find out, there are many parenting situations that can cause PTSD, including:

All of these situations can cause internal stress in our bodies that can lead to PTSD. While our bodies are smart, they can’t distinguish between sources of stress. So whether the stressor is the sound of gunfire, losing your baby in utero, being sleep deprived for months on end, or finding out he or she has a life-threatening illness, the internal reaction in the body is the same.

If you’re experiencing these symptoms, do not be embarrassed or think PTSD couldn’t possibly happen to you “just” from parenting. It’s important to seek help. You owe it to yourself and your family. Talk to your doctor or find a counselor that specializes in PTSD. 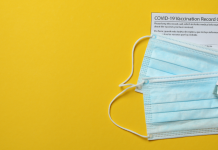 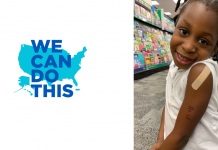 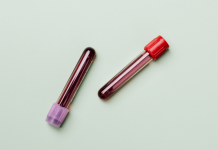 Where to Donate Blood & Plasma in Fort Worth 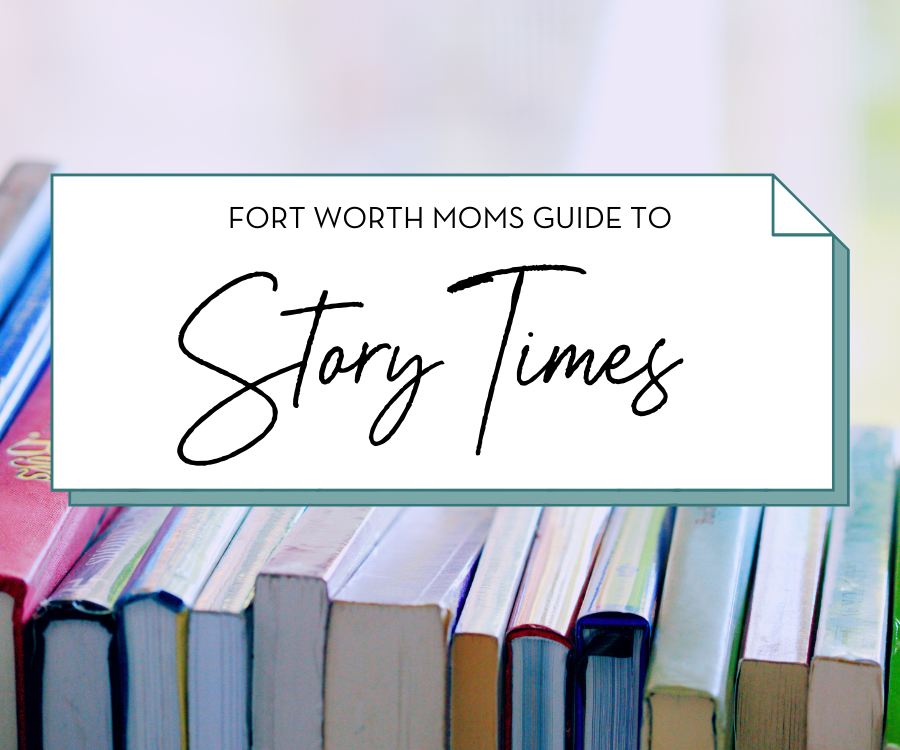 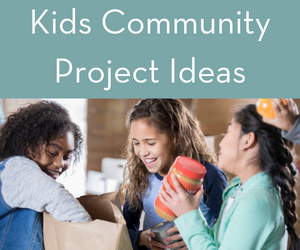 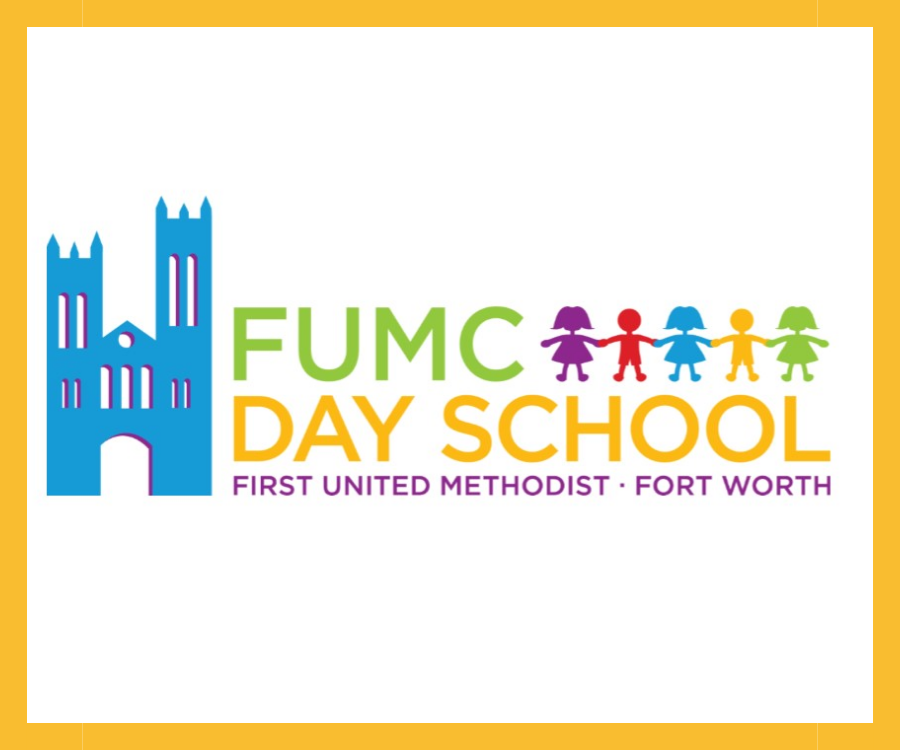 Kristy - January 25, 2022 0
We've compiled a list of Tarrant County schools that are great options for your little ones. You’ll find a variety of curriculum choices, pricing options, and time slots.