My middle school students were exploring quality ideas in writing, doing critical thinking, and analyzing literature. But when I was reading their work, I was constantly distracted by the lack of paragraphs, capitals, punctuation, etc. They hated focusing on the basics, and when discussing the issue with them one day, I had a brainstorm.

“It’s like that time when Shawn went to college but was still in high school,” I said. Of course, I was met with blank stares. “You know, Boy Meets World.”

I quickly pulled up Amazon and rented the episode I was talking about. (Disney+ has all the seasons of Boy Meets World!) With careful attention to skipping over the side story that was a little much for my middle school students, I let Mr. Feeny teach my students a lesson.

And they loved it.

Immediately, I delved into my nostalgic 90s television show memory bank, on the lookout for new ways to connect with my students, and soon, my own kids. I discovered not only that many of the shows and movies I loved as a child were still incredibly relevant to today’s digital natives, but also watching this content served as a jumping point for hard conversations and thoughtful dialogue. Boy Meets World and Full House episodes (or at least snippets of them) regularly make appearances in my lesson plans now, as well as the odd showing of Fresh Prince.

You might think the lack of technology (Zack Morris’ cell phone notwithstanding) would make the shows seem archaic to these kids, but I’ve found that they actually thrive on watching the real-world relationships and interactions of kids their own ages. They especially seem to love it when the shows highlight the age-old struggles of growing up our children are still experiencing today: sibling rivalry, parents and teachers who don’t understand, peer pressure, first loves, friend drama, etc.

Of course, things have changed a lot in our world since these shows were first on. At first, I worried that students would learn the wrong lessons from Zack Morris’s misogynistic attitude or the lack of diversity in most of the casts. However, I quickly learned that my students saw these things for what they are — hallmarks of a time that has passed.

When they brought up that basically everyone on Full House is white, we discussed how television and film have come a long way in the last 30 (ouch, that hurts) years, and yet that it’s still not always a true reflection of our current society. Jesse’s seemingly extreme feminist views are now much more widespread, and we discuss what has changed. There are ways to turn these negative influences into positive lessons. 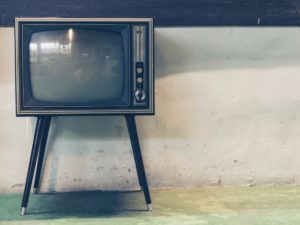 The kids also noticed how the shows deal with the disparity in socioeconomic class experiences (thanks, Corey and Shawn, Carlton and Will) that can absolutely be applied to a myriad of issues that continue to plague our society today. They’ve learned abuse can happen in any home, no matter what it looks like, and kids from all types of backgrounds deal with peer pressure and drugs. These things haven’t changed, and it’s still hard to talk about with kids in a way that connects with them.

I vividly remember watching the TGIF lineup with my family each week. (Sometimes we watched it on a VHS tape because we hadn’t been home and had to set the VCR to record.) My parents often used these opportunities to start hard conversations. As young kids, we talked about the importance of trust and honesty when DJ was wrongly accused of drinking beer at a dance or how to be inclusive of all types of families when Stephanie was left out of a mother-daughter sleepover. When we got older, things got more serious. We discussed alcoholism when Shawn started down a slippery slope and the realities of serious relationships at young ages thanks to Corey and Topanga.

What I love the most about these shows is that overall, oftentimes the lesson is there are adults who care, even if they’re not the ones in your own home. That message can get lost in the movies and shows today in which grown-ups play a supporting role at best. As much as my students see themselves reflected in the main characters, I am reminded I need to be the parent and teacher who is there for them and helps see the valuable lessons in their struggles.

Thankfully, I don’t have to do it by myself. In addition to my village of mamas, friends, and family, I can turn to these classic shows to help get the conversation started.

Tough Topics with My Teen

What Does Valentine’s Day Mean to a Teen?

You Have Less Time Than You Think 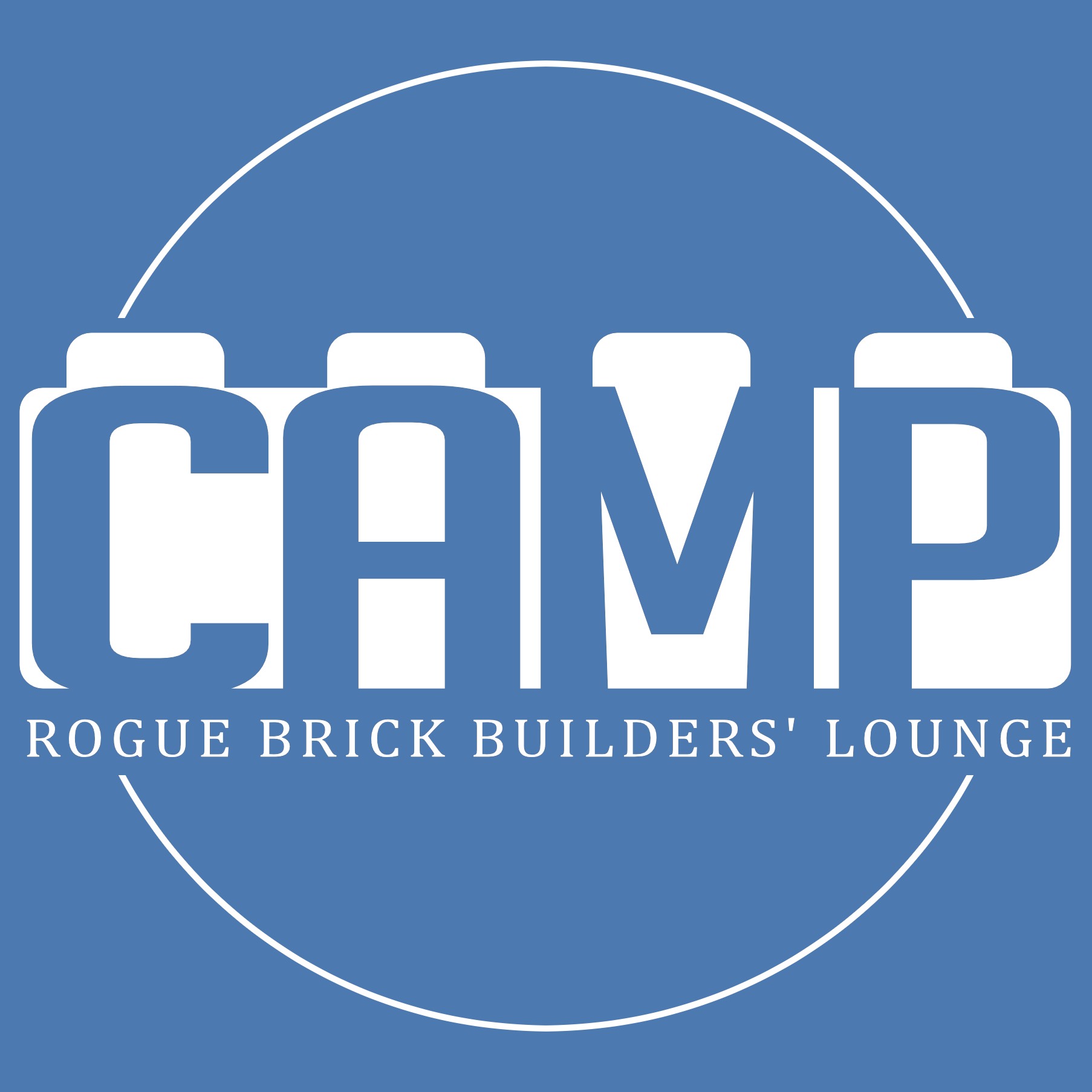 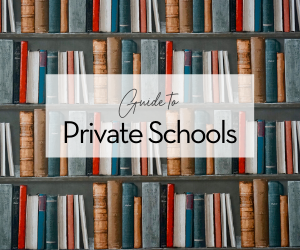 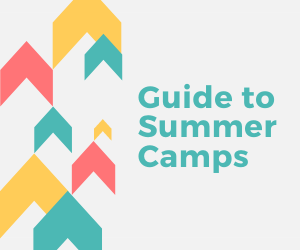 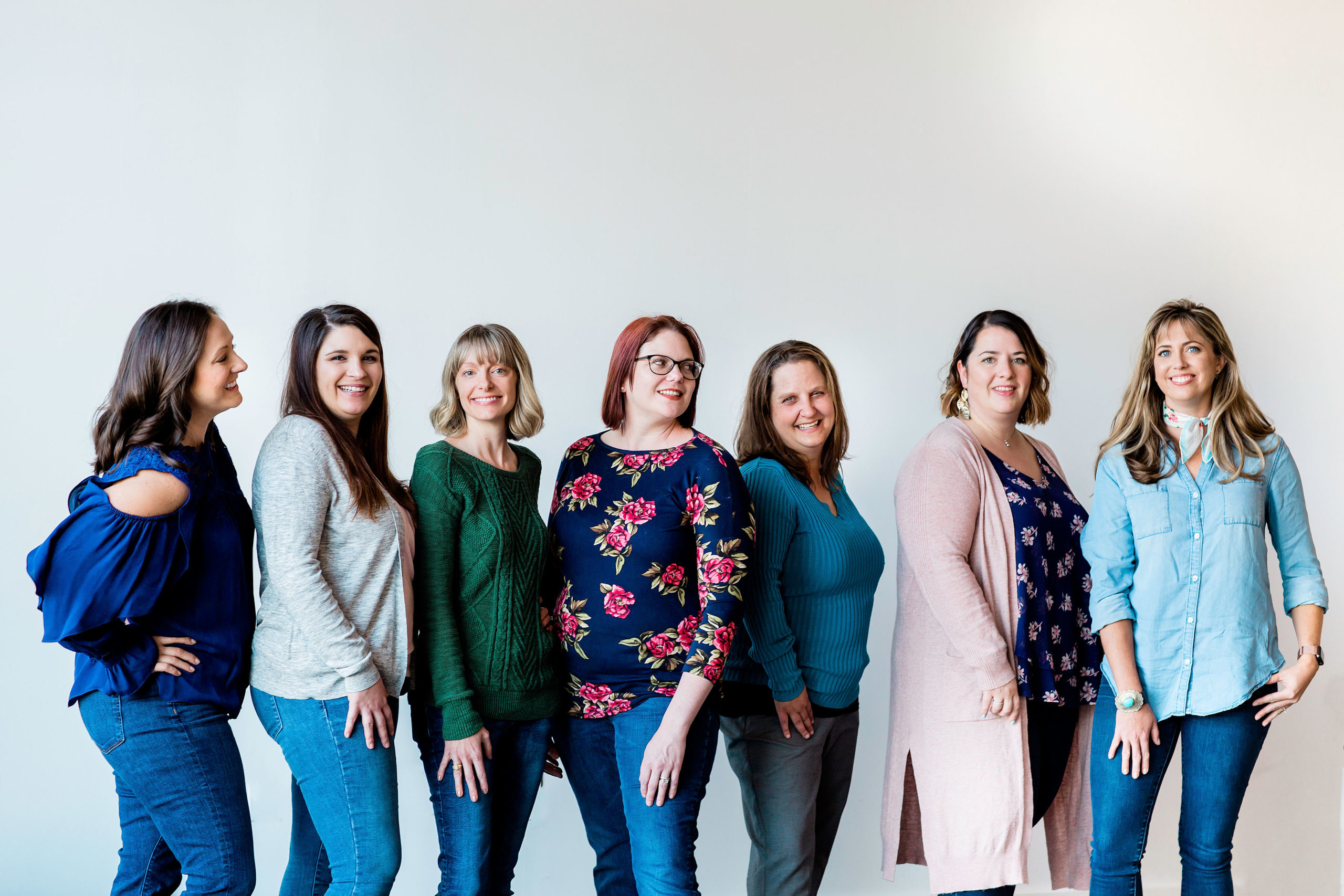