Middle school hasn’t changed much since I was there as a student, 20 years ago. There is still more friend drama than love triangles, talking about body parts or anything even marginally related to relationships is hard to do without excessive giggling and red faces, and everyone is awkward (although the hair has gotten a lot better overall.) Unfortunately, another thing that hasn’t changed much is boys bothering girls.

I realized during my first year teaching the older kids that we are really still in the trenches with a lot of our middle and high schoolers when it comes to teaching “You can’t do that.” The #MeToo movement opened a lot of eyes not just to the tragic amount of sexual assault that women have endured, but also to the sexual harassment that can pervade every portion of our daily life. Many men opened their eyes to the fact that some actions, comments, jokes, etc that have been standard practice for years and years really aren’t okay. We don’t think it’s funny. We don’t like it. And we, as women, are realizing in a new sense that we don’t have to stay quiet and take it.

But we have to teach the boys too. There is a groundswell of parental support to teach all children (gender really doesn’t matter here) that you have control over your body, that you can tell someone to stop, and have a reasonable expectation that he or she actually will. But I have seen among middle school students, that sometimes that lesson doesn’t make it to the other side.

We have to teach them.

When a boy flips her ponytail on the playground, even after being asked to stop, we don’t tell that little girl that it means he likes her. We tell that little boy that it’s not okay to touch someone without their consent. He needs to stop. Now.

When a boy makes comments that may seem “flattering” on the surface, but they make a girl self-conscious and she doesn’t like it, she doesn’t have to go out of her way to avoid him or just ignore him. He needs to stop. Now.

When a boy closes a girl’s locker every time she turns to talk to her friend, we don’t need to move her locker away from him. He needs to stop. Now.

Let me be clear that all of these kids are just that, kids. They’re growing up, making mistakes, figuring things out. More than just academics, school is one of the places where they practice real-life skills, push boundaries, and determine what lines shouldn’t be crossed. Every moment is a chance, and opportunity, to teach a child to speak up for themselves, to respect each other, and to learn that no means no. 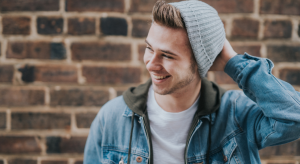 Many of the kids in middle and high school have still grown up in a “boys will be boys” world. A significant societal shift has taken place over their short lives, and they may have missed out on those earlier lessons about listening and consent that are becoming more and more common. But it’s not too late. As long as we draw the lines and hold both boys and girls accountable, even at young ages, then we will continue to grow and see more change in the world.

In so many ways we have come so far. Women and girls (and yes, the recognition that grown women are not girls counts as a victory) have more say, more options, more ways to speak up than we ever have before. But we still have a ways to go when it comes to changing rape culture into a culture of consent. And teaching little girls to speak up is really only half of the solution. 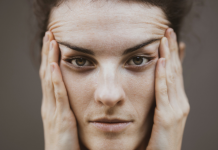 Why Do We Want Women to Smile? 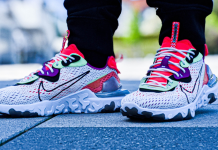 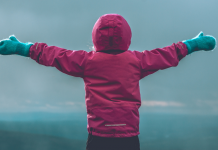 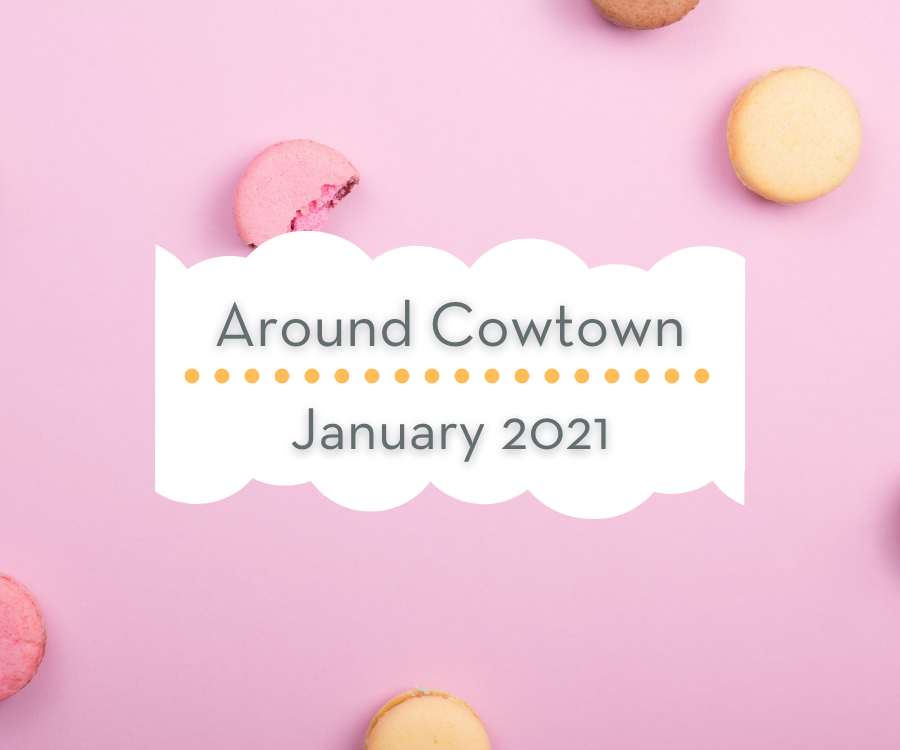