I survived the terrible twos not once, but three times. I thought my husband and I came out of the other side relatively unscathed. But nothing in this time would have prepared me for the future when it came to raising two teens. 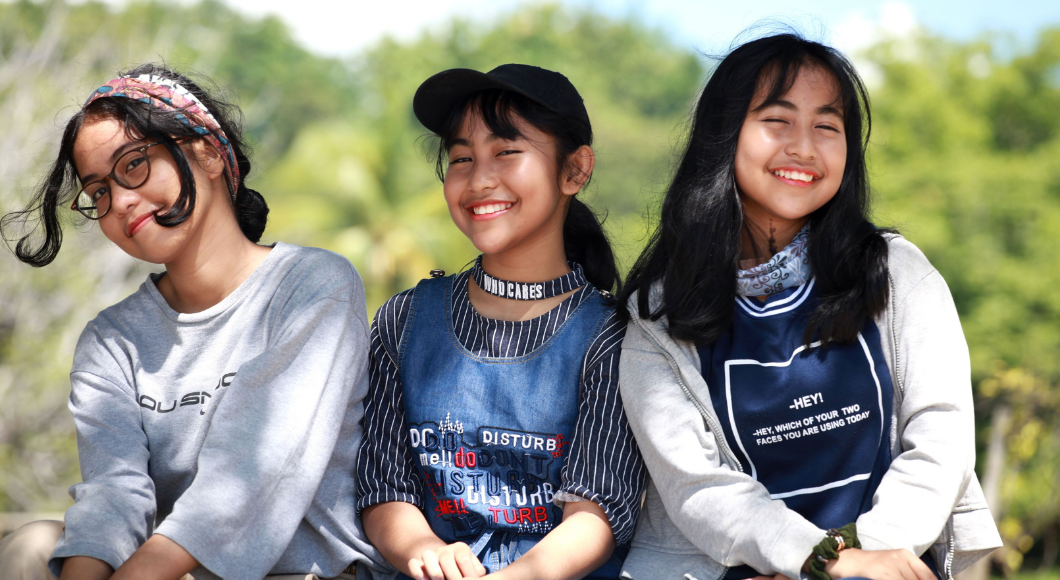 We have days filled with misunderstandings, frustration, and silent treatments.

Some days can be more trying than others, but I always remind them that no matter what comes in this next chapter of their lives, I am here (even though they find the reminder annoying). My daughter is 14 and my son is 13, and trying to help them navigate through the daily struggles of acne, body image issues, peer pressure, and social media is completely overwhelming. It has been quite some time since I was a teen, and I remember thinking, “My mother has no idea what I am going through.” Now when I tell her that my teens are doing some of the things I did as a teen, she just smiles and shakes her head.

It always reminds me of when she said, “You don’t realize how you acted as a teen, until you have one.”

I do not have all the answers when it comes to raising teens, but according to my kids, these tips will help other moms raising teens. A couple of their responses were eye-opening because I tend to do them overtly.

My teenage son wants me and other moms to know that first and foremost when we ask them to turn off online games, there is no way to pause it. He also asks parents to stop asking teens to wear hoodies when it is more than 100 degrees outside.

The conversation I had with my daughter was a little different. She wanted parents to know that teens don’t always want to wear what parents would prefer, and because that’s how teens show individuality.

My daughter wishes parents could understand that teens want to just chill out and not be bombarded with questions. Teens notice when parents point out the bad things associated with bodies. This makes teens feel that they should be ashamed of their bodies.

There are a few things both my teens agree on that they want parents to know when it comes to raising teens.

They agreed on topics about responsibility, body image, being kids, and privacy. They both agree that making teens have responsibility is a good idea because it helps them learn that others are depending on them. They agreed that usually teens don’t typically care what they look like, but when parents point out things like our weight, or that our pants are too tight or shirts are too small, they begin to wonder about what they look like to everyone else.

They agree that being told to put deodorant on and limit the perfume or cologne is a good idea for everyone (basic hygiene is always good). And that just because teens are aging does not mean they do not want to do kid stuff, like go play on the playground or play with bubbles or chalk.

The last thing we discussed was the elephant in the room, which is privacy.

I was told by my teens that having privacy is good, but that teens want to be able to go to parent for advice without being judged. Sometimes parents say they won’t judge their teens but inadvertently do.

I am guilty of this. My children will say something, and I try not to freak out. I attempt to choose my next words carefully. As a parent, you want to protect your child at all costs, and therein lies the heartache. Because as much as I want my teens to grow up to be admirable members of society, I must learn to grant them some privacy and allow them to be themselves.

I recommend talking to your teens about what they agree is reasonable when it comes to understanding who they are. Enforce that you are the parent and will do what is best for all parties involved. It’s hard for me to let them grow. I look at their baby pictures and remember the rough nights of staying up late to hold them while they slept.

The future will entail waiting up for them as they break curfew or need to be picked up from that party you told them not to go to. Just be there — that is all I can advise because even though I put my mother through the wringer as a teen, now she has some stories to tell. But she always made me know that she was just steps or a phone call away. 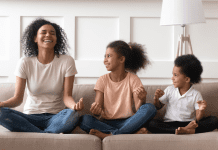 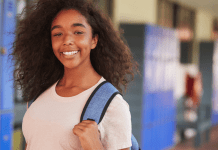 I Have a Ninth Grader :: Supporting Your Child’s Transition to High School 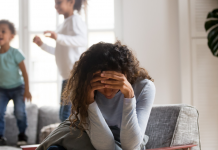 You’re Allowed to be Exhausted with Older Kids