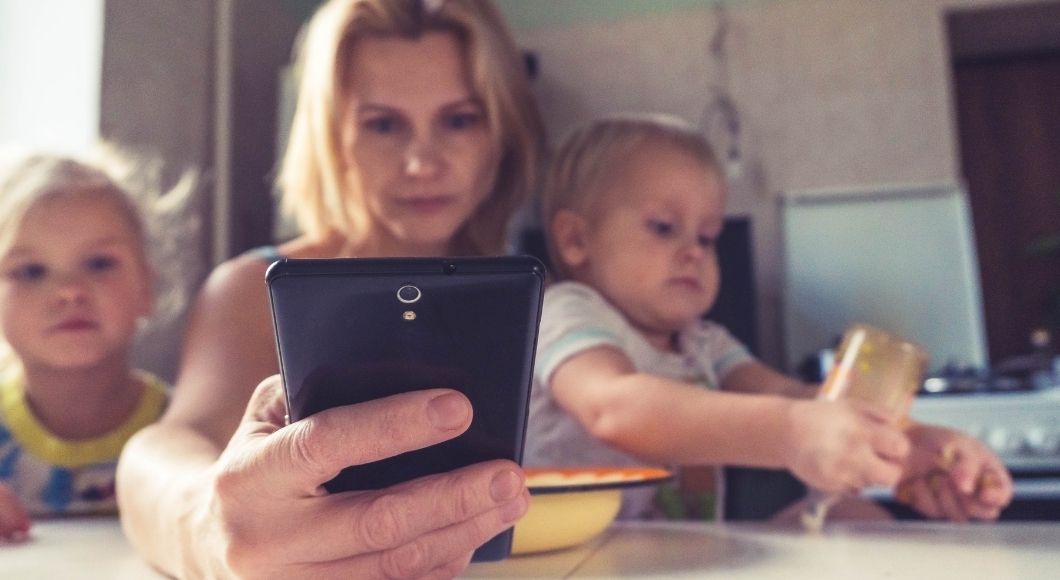 Moms, let’s have a come-to-Jesus moment: We are on our phones and social media way too much. And I fear it’s damaging our children.

These devices and its applications are designed to be addictive, and we have been suckered into the infinite scroll, of comparing our behind-the-scenes to someone’s (well, everyone’s) highlight reel.

I’m afraid for this next generation — that they won’t have social skills, they won’t have the ability to look a peer in the eyes, let alone have a deep, soul-gratifying conversation. 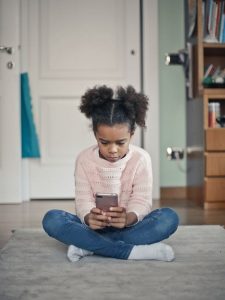 We are all so tired; I know how a little screen time can provide a much-needed respite from long days and weary nights. But rather than popping a tablet in front of our kids the second we’re seated at a restaurant, wouldn’t that be the perfect opportunity to teach kids how to behave in a restaurant? If we don’t take the time and opportunity to show them, they’ll never learn.

They’ll learn to self-soothe with screens and friends — that is a mental health crisis waiting to happen.

I’ll admit, I feel like a bit of a hypocrite at the moment. I’m furiously writing this on my phone as I try to make dinner and watch my three-year-old son play “blast off.” But he rarely sees me on my phone. And here’s why.

When he was a newborn, getting on social media caused me great anxiety: What I wasn’t doing right, what I was missing out on by being home with a newborn, a life I longed for but could not attain.

So I signed off for a few months, and it’s changed me irreversibly. I used to live online as part of my self-run business. After having that space, I realized how much it was poisoning this beautiful life being built in front of me.

Rather than scroll during nap time, I prefer to do things that enrich my personhood and happiness, right here right now. I read more than 50 books a year and sew a lot of my own wardrobe: People often go slack-jawed when they hear either or both of those things but honestly, it’s a much more fulfilling way to spend that precious hour or two I have to myself each day. 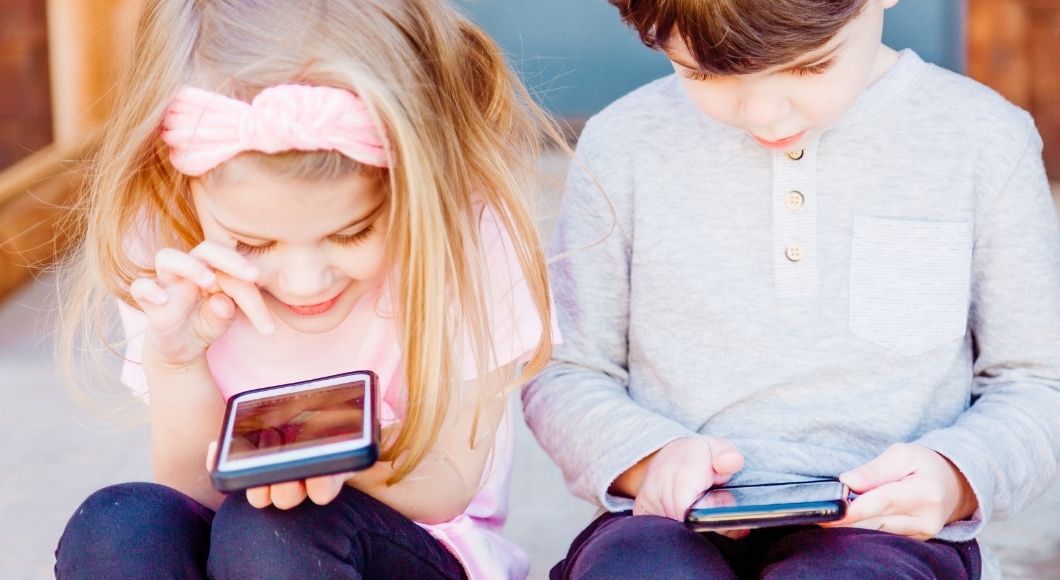 Because at the end of my days, when asked how I spent my time, I don’t want to give a feeble shrug, unable to name what I did or memories made with my family, but only to think I sure did scroll on the Internet a lot.

I don’t want my kids to see me glued to my phone because when the day comes, I don’t want them to be glued to theirs, either. I want them to experience the beauty of the world, relationships, and meaningful work, not lose themselves in wishing they had the unattainable life of some online influencer.

Cell phones and social media are not inherently bad; they’re pretty awesome tools that we never could’ve dreamed of 50 years ago. But these tools become bad when we become addicted — and miss the people right in front of us.