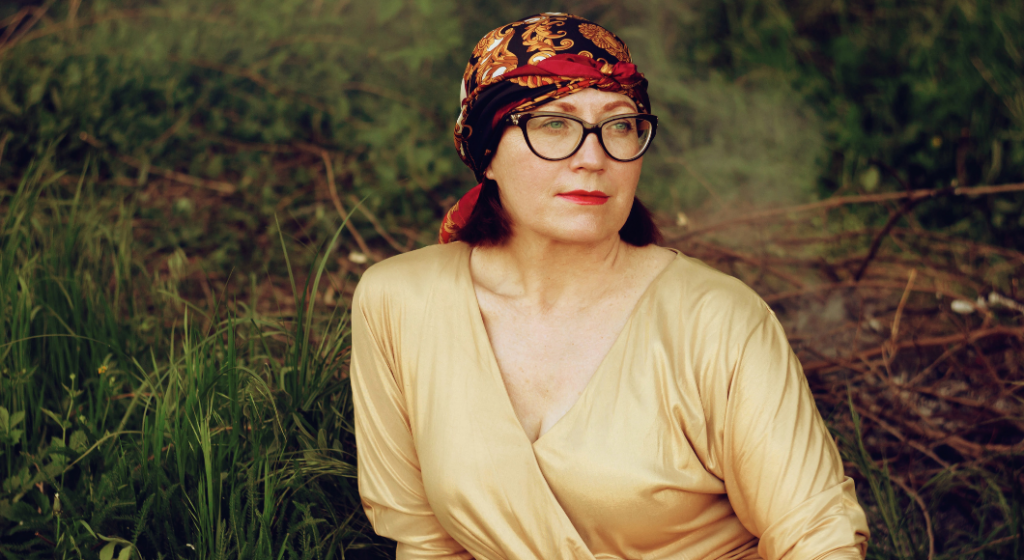 Come to terms with getting older? Beth and Emily discuss such and more — especially since they recently turned another year older. Dive in and answer these questions, too: What age bothered you the most? What age would you re-do? What are you looking forward to as you age?

Read these other articles about aging while you’re at it. Time’s ticking. 😉 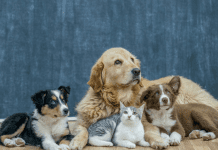 How to Say Goodbye to Your Pet :: Episode 79 :: Momfessions Podcast 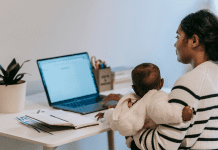 Work from Home like a Mother :: Momfessions Podcast :: Episode 78 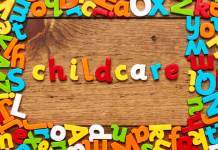