As I’ve written before, we love babysitters in our house. Every time we’ve used them, our three kids have a ball. The summer of 2021 was the first summer I didn’t have off due to a career change, and my husband and I found ourselves needing summer childcare for the first time. We ended up finding two babysitters to help keep the kiddos safe and entertained while we worked. The interesting part? They were both male babysitters.

Both our sitters, J, 17 years old, and G, 14 years old, were trustworthy, responsible, and FUN. The summer was a huge success.

Here are five wins we noticed with our two male sitters:

1. My Kids Were Dirty

Y’all, I can’t even begin to explain how dirty they were. We are talking, covered in dirt and sweat from head to toe every day. 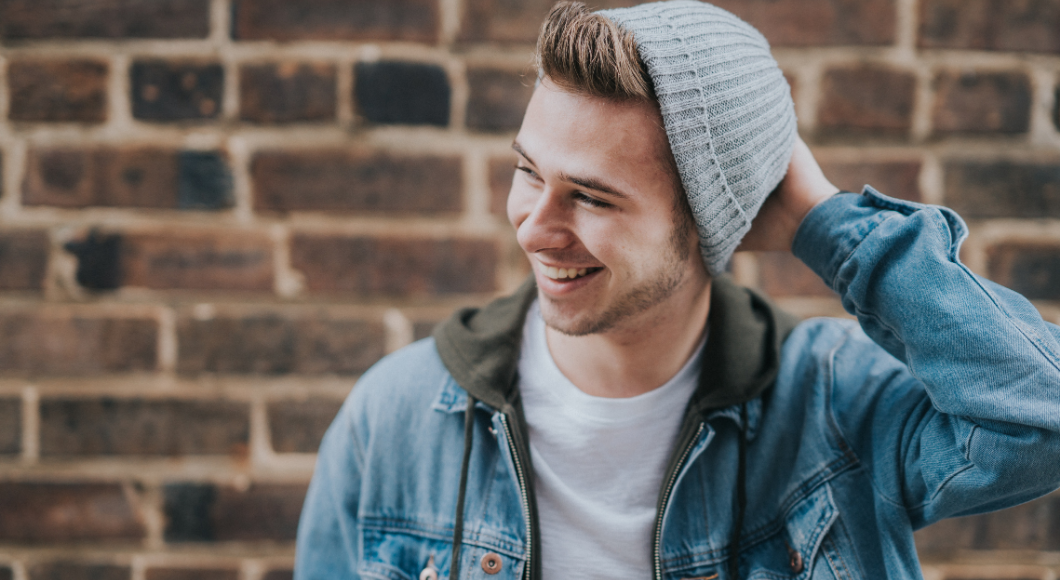 Most noticeably though, all three (four really, if you include the sitter) were always grinning ear to ear. They spent the majority of the days outside and played hard.

>> RELATED READ :: Our Babysitting Co-Op: How We Got Free Date Nights Every Month << 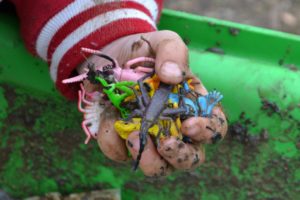 We have never really played or watched tennis, but our sitter, J, is a tennis player. Soon he was bringing rackets and balls, and they were regularly walking to our neighborhood park to play tennis on the court. We have since bought them used rackets of their own and gotten used to the sound of balls hitting the wall outside.

Our other sitter, G, is really into the weather. The boys now regularly talk about the clouds and wind patterns and are constantly pestering us to look at the weather radar.

3. My Kids Connected with Older Kids

All three of mine are pretty close in age, and I realized that the sitters were becoming big brother type figures. It was great to see them care so much about each other. At the end of the summer, J brought over all his old books to add to my kiddo’s bookshelves because he thought they would like them. Even now that summer is over, my kids regularly ask about their big friends and get excited when they sit for us on the weekends or in the evening.

We don’t do a lot of gender roles or genderizing at our house already. My husband is very hands-on with the kids, and they have a great relationship with him, so they know are caregivers. But it was good for them to see their male babysitters taking responsibility and caring for them to normalize that it’s okay for boys to take care of kids. 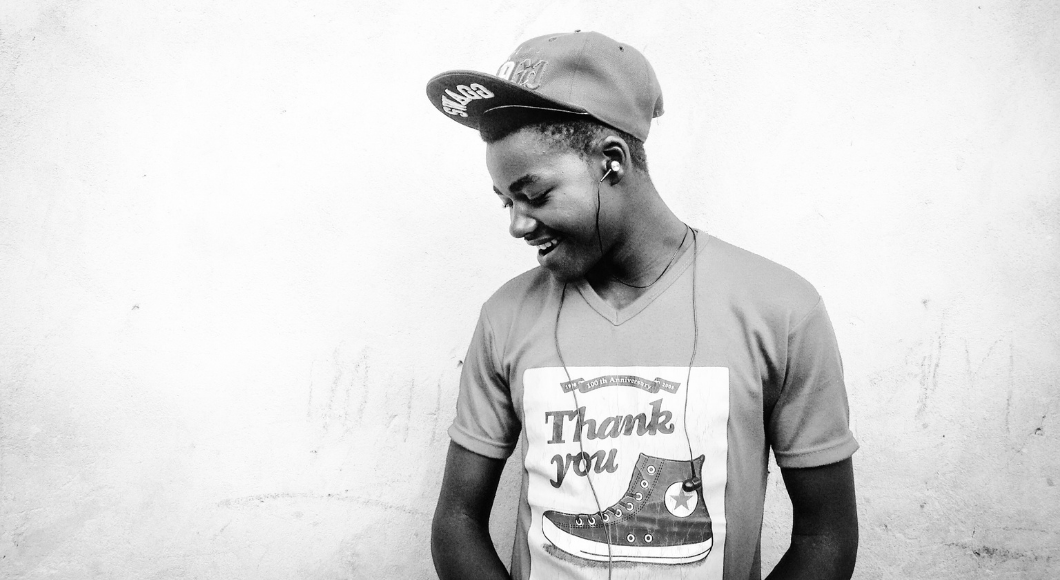 5. My Kids Were Inspired

In addition to a new interest in tennis and weather, my three learned more about science and engineering thanks to regular science experiments with J. They continue to talk about his future college plans since he’s a senior this year.

G is a talented musician and would play the boys’ guitar when he came over, leading them to practice more regularly and get a glimpse into how cool music can be as you get older.

>> RELATED READ :: Take It Outside :: Toys that Encourage Outdoor Play <<

Of course, most of these benefits can happen with any great babysitter, regardless of gender. It’s always most important to find a good personality match for your family. But don’t be afraid to give those boys a chance. They may be a good match too.

Do you use a male babysitter? Would you consider it?