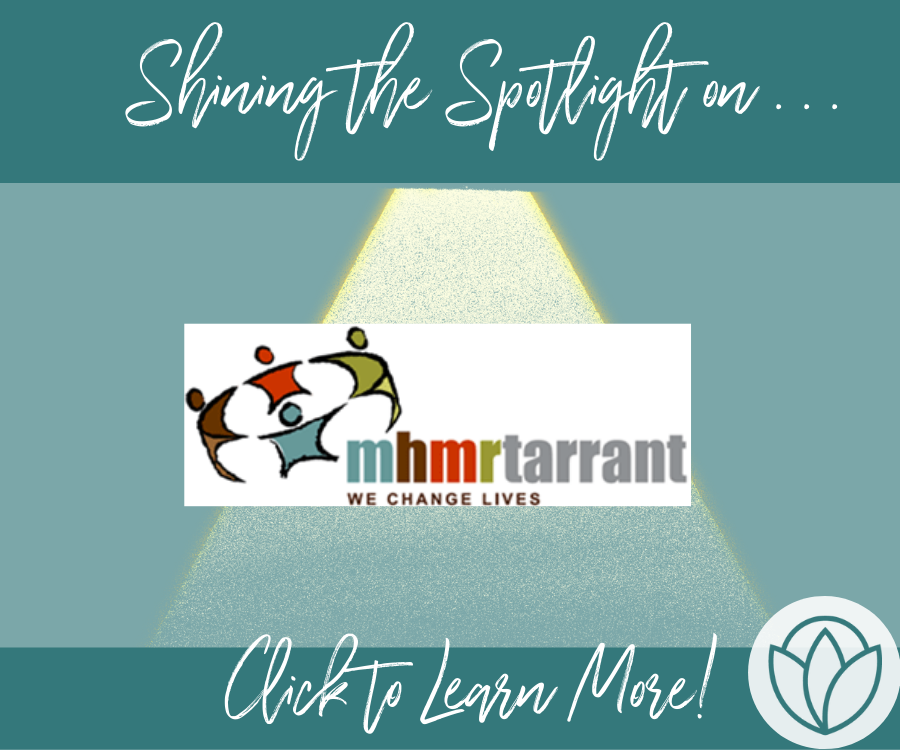 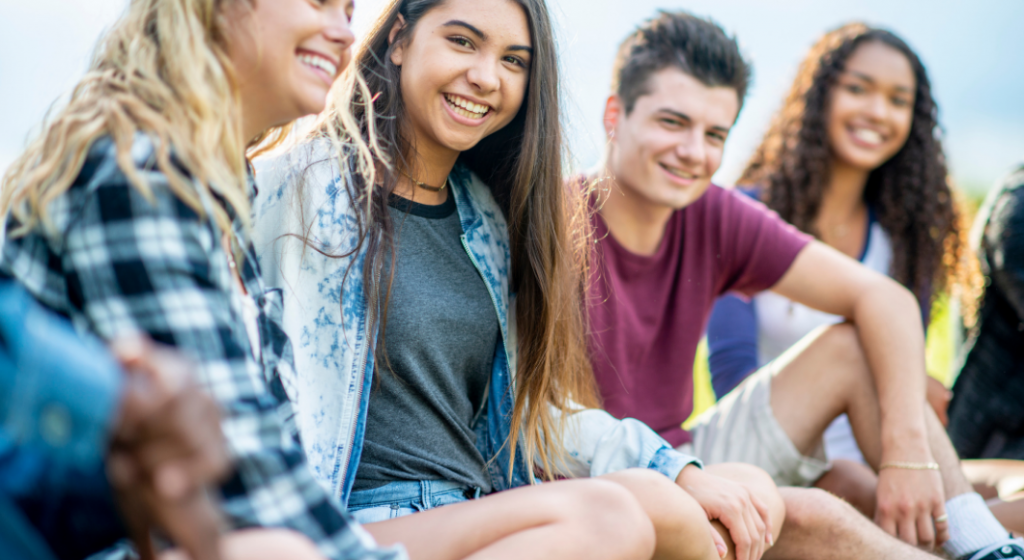 If you are looking for mom-to-mom advice about parenting high school kids, then this is THE episode for you. The end. It’s that good. That’s all we have to say.

When you’ve finished listening, check out these additional resources: 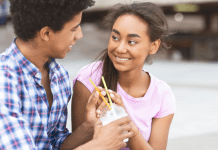 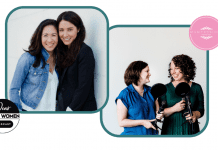 What It Is Like to Be a Mom in a Transracial Family :: Momfessions Podcast :: Episode 72 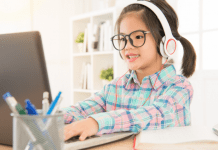 What Do Kids Think It Means to Be a Mom? :: Momfessions Podcast :: Bonus Episode 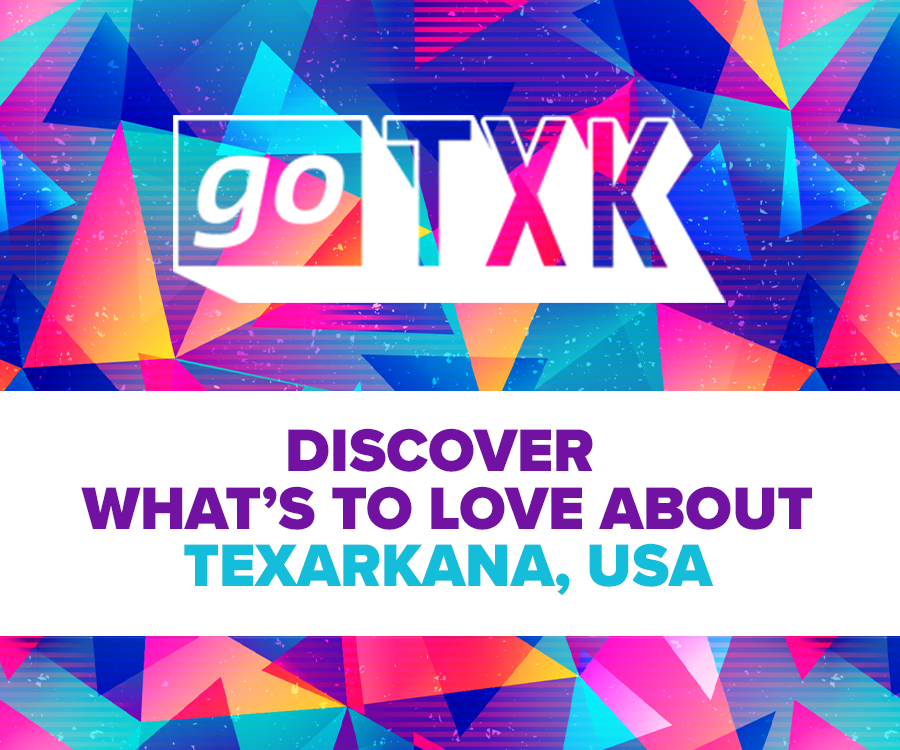 Tess - May 15, 2022 0
You can do crafts, baking, or other activities at home that relate to your theme. If you are doing a theme of "Our Natural World," you can go on a hunt around your neighborhood of plants and animals.

20 Outdoor and Indoor Playdate Spots for Toddlers in Fort Worth

2022 Guide to VBS in the Fort Worth Area