OK. Before you reach for the phone to call the authorities, I didn’t really punch my child. I did, however, push him backwards towards his pillow, which was much closer to the wall than I realized. He banged his head and did the silent scream. You know the one. The scariest one. The one that is completely void of sound for about 6 seconds before the vocal chords catch up.

The wailing echoed through the house and woke up the baby with terror. It was 10:00pm, and I was no closer to finished with my day than I had been three hours earlier when I began our bedtime routine with optimism. Now I had not one, but two over-tired children who were far too stimulated to sleep. 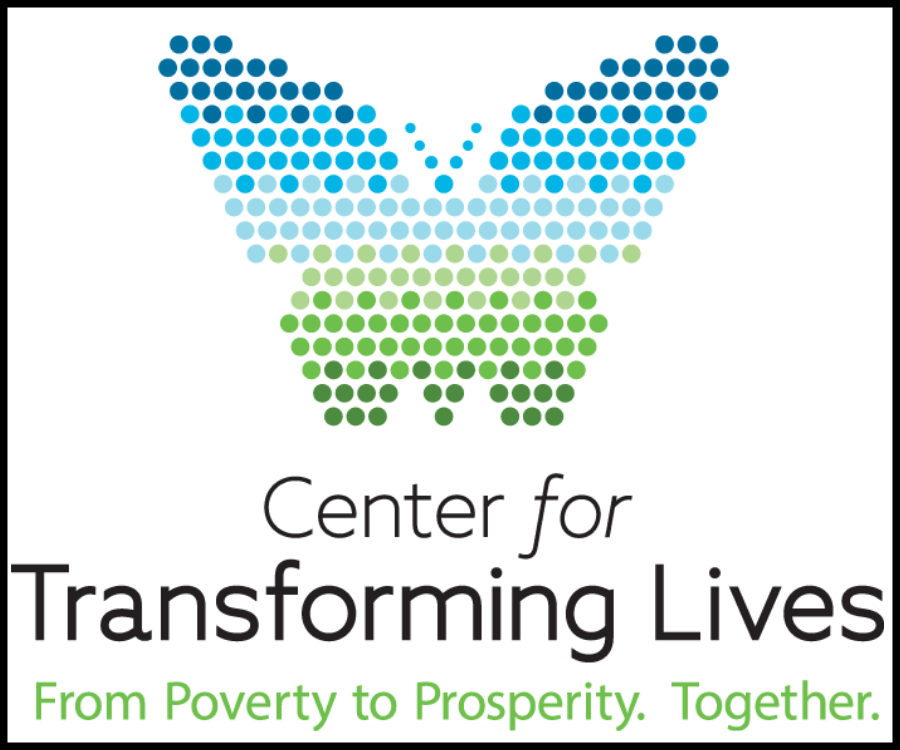 I’ve always found it funny that we use the terminology “put the kids down” when we’re referring to bedtime. A) That’s the same terminology that people use when they’re referring to euthanasia, and B) It implies that it’s really as simple as putting the child down and walking away. 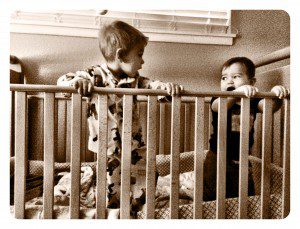 My oldest son, Jude, was not a great sleeper for the first year and a half of his life. I would later learn that it was because he had ridiculously sized adenoids that kept him from breathing properly and therefore, he never entered into REM (Rapid Eye Movement, the deepest stage of rest). Once we remedied the breathing issues, we began solving the sleep issues.

We had him on a relatively smooth schedule, even after moving him into a big boy bed to accommodate Oliver, his little brother who is almost exactly two years younger.

Despite Oliver’s crazy newborn schedule, Jude continued to sleep through the night like a champ. Even when he did wake up, it was usually around 5/5:30 in the morning and we’d just pull him into bed with us for a couple more hours.

About six months ago, all of that changed. Jude became impossible at bedtime. We’re not talking about twenty or thirty minutes to put him down (there it is again). We’re talking an hour and a half, two hours, maybe three. I felt like I had tried everything. Rocking, singing, reading more books, praying longer prayers, laying with him until he snored, and trying to sneak out silently…only for him to appear minutes later with tears in his eyes asking to read another book.

On the night of this particular incident, I had had enough. My husband was out of town for work, and I had been single mom-ing it for several days. I was tired. My boys were tired, and we were kind of half functioning as this sleep-deprived, grumpy family.

The next day I embarked on a journey to figure out what was going on with my three year old and how I could get him to sleep without a significant amount of Benadryl.

Thank God for Google. Although it can be a mother’s best friend and worst nightmare simultaneously. If not careful, I could easily diagnose mood swings as chronic illnesses or sleep regression as a sign of the apocalypse. But most of what I read about three year olds and their sleep habits was pretty consistent with what I have learned about the rest of parenting: as soon as I think I have it figured out, it changes. 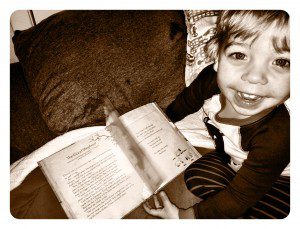 I decided to loosen up the reigns on the bedtime thing a little. We kept our same routine: dinner, bath, read, pray…but if Jude wasn’t ready to go to sleep right at 8 (despite how desperately I was looking forward to some time to myself), I’d let him play quietly with a puzzle or a book until he seemed a bit sleepier.

I know what it’s like as an adult when my body is tired, but my mind isn’t, and it’s pretty uncomfortable to be forced to lay still. Taking that into consideration, I tried to give Jude more opportunities throughout the day to both challenge his mind and then wind it down a little.

I also started diffusing oils in the house leading up to bedtime as a signal that deep, deep sleep is on the horizon, and I purchased a weighted blanket to make him feel more secure.

The takeaway for me after a lot of trial and error is that I have to do what works for my family in each season that we’re in.

A lot of books claim to have all the right answers in rigid schedules and tightly wrapped routines. And that may work best for you…at least most 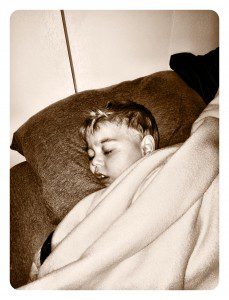 But during the phases that it doesn’t, be encouraged. You are not alone. We have all been in those crazy full moon cycles. Most of us just don’t publish our worst moments as readily as we do our finest.

While I’m not an expert on sleep anything, the unsolicited advice from a mom who’s been there: Don’t hold a tight fist around anything that has been proven outside of your home when you’re the only one who lives inside.

Has anyone else experienced near death hysteria in the Battle of the Bed? If so, please comment so I feel a little better about the night I punched my child… 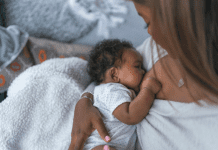 Breastfeeding Resources In & Around Tarrant County 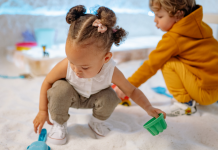 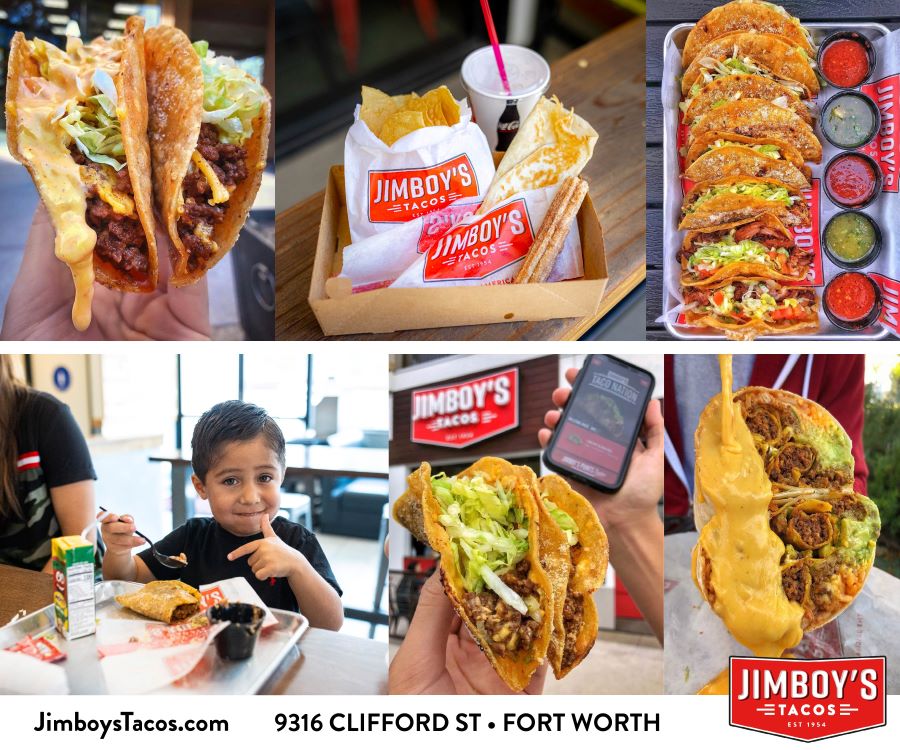