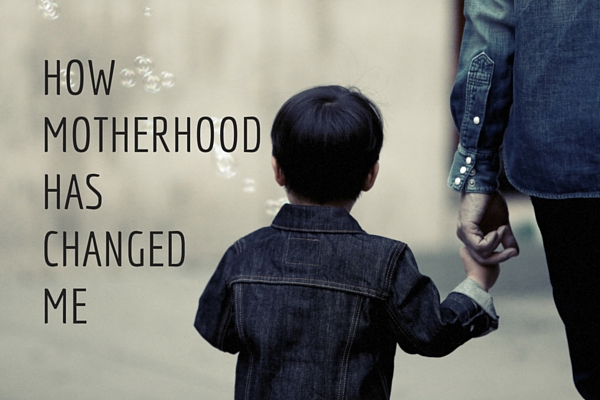 When my son was just a few months old, there was a tornado warning in our neck of the woods. At 2:00 a.m., I heard the sirens, woke my husband, grabbed my newborn out of his crib, and we hurried down the steps into the creepy basement of our almost-century-old house. We sat in our lawn chairs and waited for the danger to pass. And I prayed. Oh, did I pray. I was genuinely terrified. I had been through at least a dozen other tornado threats in my lifetime, but this one was different. Because now I was a mother. Now I had someone to protect.

These protective, maternal instincts colored my first months of motherhood. They were borderline obsessive. I thought through my evacuation plans in case of fire, flood, or other natural disaster. How do I get the baby out safely? I checked his breathing when he slept longer stretch than normal. I was basically a moving, breathing anxiety attack. I couldn’t imagine where the calm, confident I-am-advanced-maternal-age-so-I-have-this-motherhood-thing-figured-out me had gone. Where had she gone? And when was she coming back?

But she was no more. Long gone, like her chance of ever again wearing those size seven and a half shoes that sat in her closet after the weird pregnancy feet expansion. That girl did not exist. We liked her. She was well-read. She had watched her friends and sisters give birth to their own babies. She had rocked those babies and worked as a nanny. She had developed opinions about co-sleeping and breastfeeding. She had thought through the drawbacks and benefits of swaddling and sleep training. She had made some decisions. And then she had a baby.

With the arrival of the baby, and subsequently the new mother version of me, there were the obvious changes. Everyone expects this. The tired eyes, the nursing-friendly wardrobe (which really just consisted of nursing tanks, drapey cardigans, and yoga pants), and the baby weight that settled in like an overstaying guest. The first days of motherhood turned everything upside down. Sleep and showers were hard to come by. I expected those things, though. They were not a surprise to me. What was surprising to me is how unsure the new me was of everything.

Is my baby getting enough milk at each feeding? Is he crying because he is tired or hungry or neither? Should I give him the recommended shots at his next appointment or should I delay vaccination for a few months?

It was scary to not have all of the answers.

But the biggest change of motherhood has come to me over time. Despite my iffy start and my insecurities, I have learned that I am indeed capable of making good decisions for my child and my family. Not perfect decisions, but good, solid ones. Not because I know so much about children and their development or because I have read all of the right books, but because I know my child better than anyone else does. I have spent the past few years becoming an expert on him. I have become a student of this tiny person that has changed my world. And in learning about him, I learn what he needs to grow and thrive. I know what he likes and dislikes. I have learned which battles to fight and which to just let go. I know that he likes a cup of milk and snuggling within five minutes of waking up. He enjoys brushing his teeth and hates the sound of a flushing toilet. He loves baseballs and he hates to have messy hands. He is slightly speech delayed, but he can sing every word to “Jesus Loves Me.” He loves running and hates to say the number four when he counts to 10. He would live on sour cream and onion corn puffs from Trader Joe’s if I would let him. His favorite iPhone app is Garage Band, and he is destined to be a killer musician when he grows up. I know this kid. And because I know him, the decisions become easier and clearer. And because I have messed up before, and we all survived, I am not afraid to make mistakes.

I am not the mother I thought I’d be. I have no idea how I am going to potty train this child. I don’t know whether I will choose homeschool or private school. Who knows if he will be allowed to have a cell phone when he is 12? I have no answers for these things. And very soon, we will be adding a baby sister to our family, and I will have a whole new child to learn. But I am no longer terrified of messing up this parenting thing. I will ask for advice. I will listen to people that are wiser than I am. I will pray more than I have ever prayed. And I will weigh the options. I will have the answers when I need them. I don’t know it all, but for now, I know all I need to know. 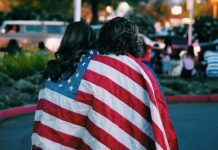 Life in a Post-Election World 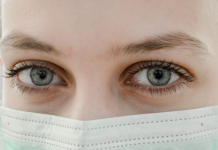 What This Ovarian Cancer Survivor Wants You to Know 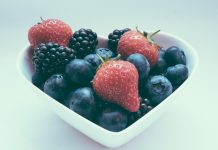 Love Food by First Loving Yourself 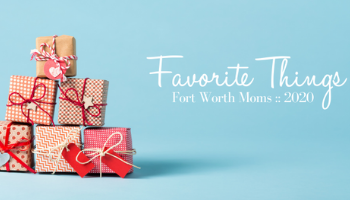 Fort Worth Moms - November 23, 2020 21
For the 2020 version of Favorite Things, we've curated the products and services that helped us survive -- and even thrive on good days -- during you-know-what. (We just couldn't bring ourselves to type "pandemic" one more time.)