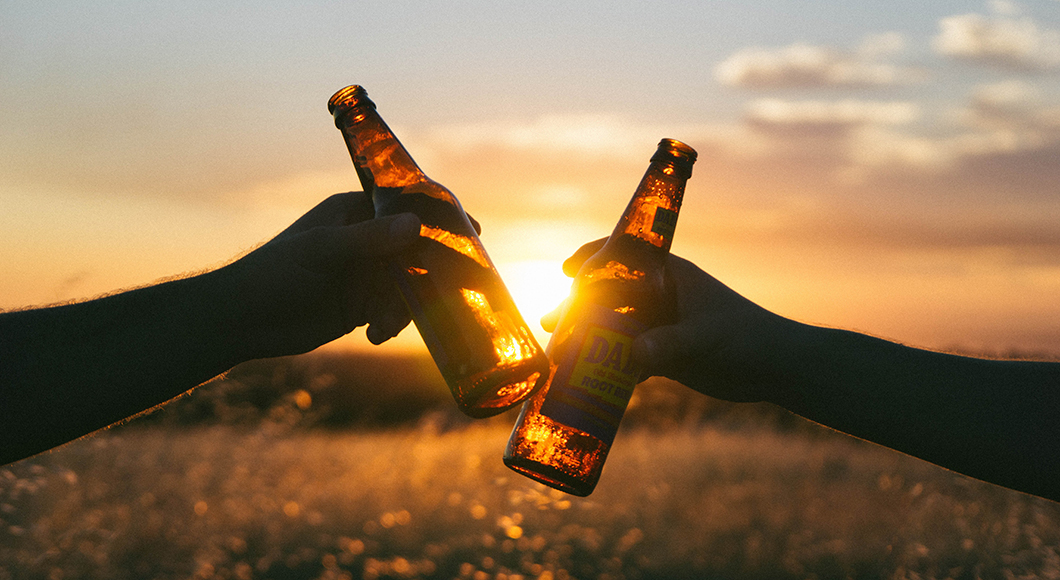 If ever a mama deserved a cold one, now’s the time! And fortunately, many breweries offer adults a place to enjoy a delicious beer or two with fun spaces for kids to run and play. Going to a brewery is more than a tasty treat — it’s an opportunity for parents to stop and savor the moment.

Fort Worth Moms has gathered a list of 30 of the best breweries in Fort Worth to try (and there’s a cider brewery, too!).

Don’t see one of your favorite breweries? Shoot us an email at [email protected]. 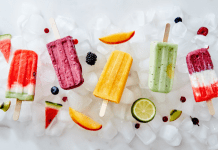 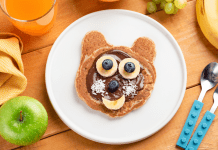 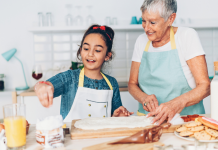